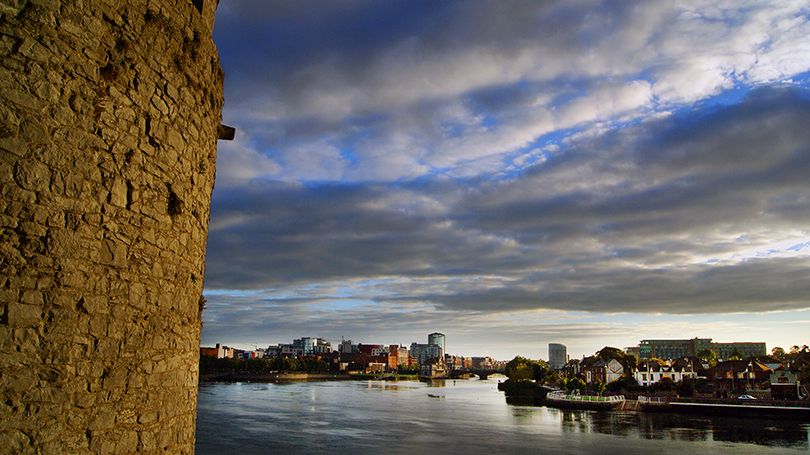 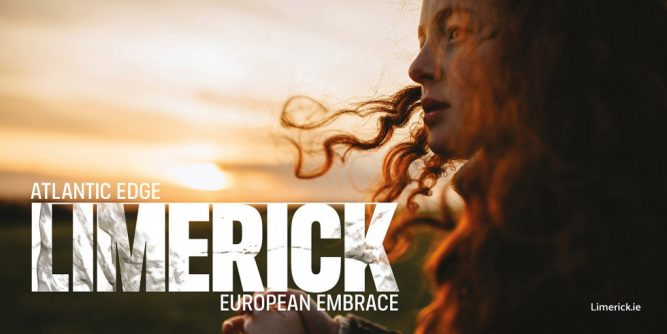 Limerick City & County Council hired London agency M&C Saatchi to roll out a new brand positioning and media campaign for the city and county in a bid to position the Munster city as a destination of the future for travel and tourism, business and study. The campaign aims to engage the local community, tourists, investors and overseas students.

The hope is that the rebrand’s positioning, ‘Limerick: Atlantic Edge, European Embrace’, will convince the various target groups to see Limerick with “fresh eyes” and reflect Limerick’s unique position in the world, overlooking the Atlantic with the US only five hours away, while yet being an integral part of Europe, with its “millennia of rich history”.

M&C Saatchi says the new slogan evokes Limerick’s character, informed by “a combination of the verve that built America and the openness, experience and cultural appeal of Europe”. The rebrand colours feature a deep blue through to bright green, reflecting the county’s location at the mouth of the Shannon and Limerick’s verdant landscape.

The logo texture is derived directly from the Limerick Treaty Stone using a reproduction technique from local print makers. To launch the rebrand, M&C Saatchi developed ‘Percentages’, ads which aim to quantify Limerick’s combination of edginess and friendliness. Each execution shows the region’s ‘edge’ versus its  welcoming side, its ‘embrace’.

The campaign features some of Limerick’s local heroes, including aeronautical engineer and author Dr Norah Patten, who hopes to become Ireland’s first astronaut and Michelin-star chef Michael Tweedie. Activity will run across print, out of home, digital, social media and radio, in Ireland, the UK, Germany, France, Spain, Italy and the US.