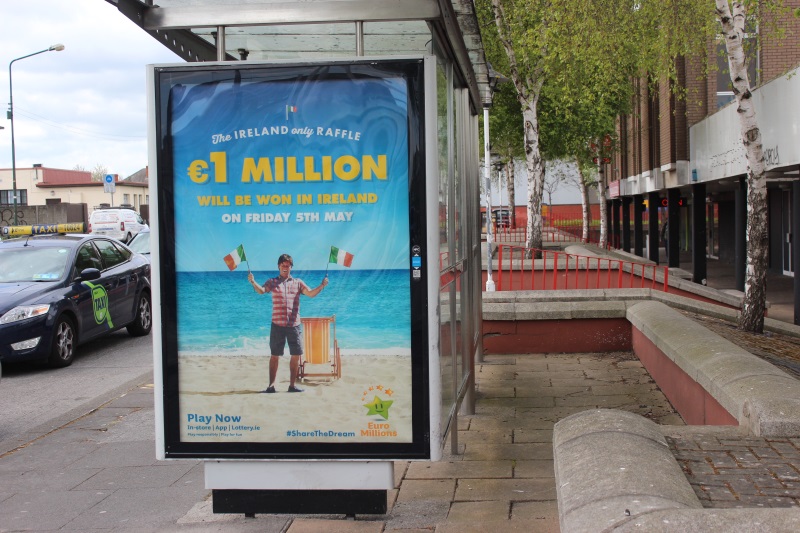 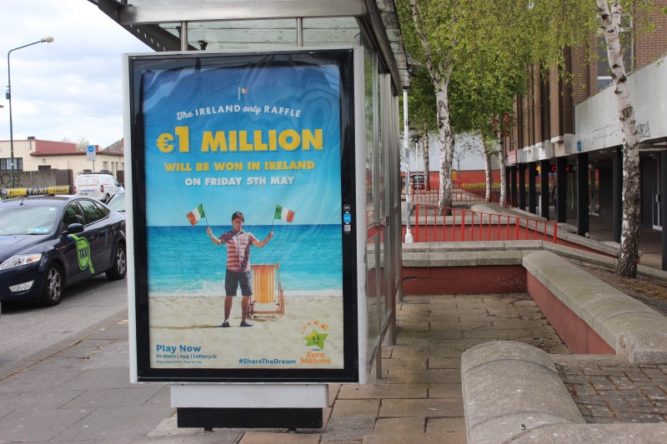 Premier Lotteries Ireland (PLI), which operates the National Lottery, has appointed Core to handle its creative advertising following a protracted review. PLI had postponed plans to make an agency appointment last year but following talks with the four agencies involved in the pitches, it was decided to move the business from Accenture Interactive’s Rothco.

The two other agencies that pitched were Boys + Girls and In the Company of Huskies. The news follows the recent appointment by PLI of Paul Dervan to the new position of chief marketing officer (CMO). Dervan recently met with the four agencies, following a previous decision by PLI to put the review on hold due to internal issues at the company.

The agencies were briefed to present ideas around the lottery’s beneficiaries as opposed to big winner payouts. Managing the review was pitch doctor Una Herlihy. Core’s Starcom handles the national Lottery’s media which was not part of the review. PLI operates Lotto, EuroMillions and Daily Millions games through a network of 3,700 retail agents and online.

Wilson Hartnell helped launch the National Lottery and McConnells rolled out several memorable ad campaigns with some clever use of humour which got consumers on board. The business later moved to DDFH&B and, more recently, Rothco.