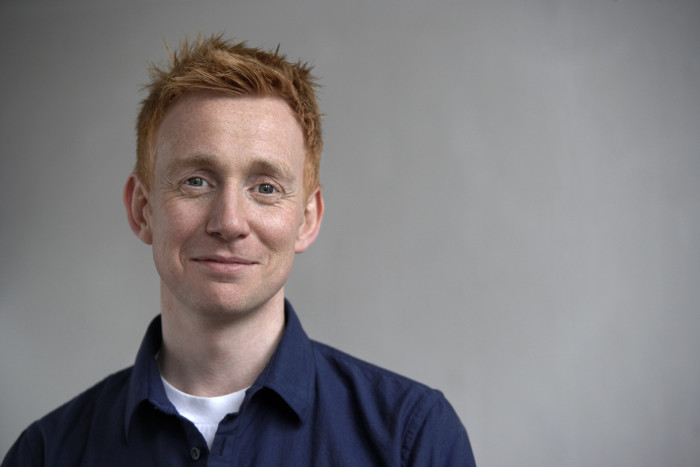 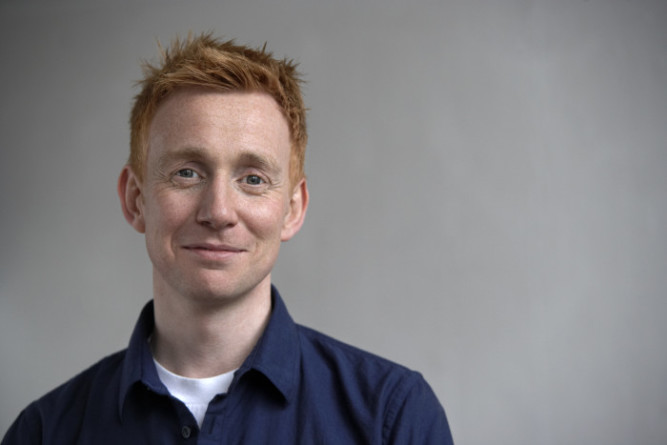 Dentsu Aegis has announced Ed Ling as Isobar Ireland’s new managing director. With over 20 years experience in digital, he joins Isobar from DigtiasLBi where he was UK and international chief media officer. He will be responsible for the agency’s direction and growth and its 25 staff. He will report to Liam McDonnell, CEO of the Dentsu Aegis agency network in Ireland.

Ling was tasked with driving DigitasLBi media offering. Prior to this, he headed up MEC International, was founding partner of AnalogFolk and the first employee of i-level. Among the brands he has worked with are P&G, Michelin, Activision, Chanel, Paramount, Visa, Colgate, BA, Dyson, Marriott and Motorola, helping them develop creative and innovation strategies.

In 2005, he was voted the UK’s top digital planner and a top 10 digital talent by Campaign. He was also vice-chair of the IPA digital group, served on the IPA value for advertising and strategy group and a member of the Google global agency leadership council. He replaces Jim Cassidy, whose Lucidity Digital agency was merged with Isobar last year.

Cassidy left Isobar in May to pursue a MBS programme in data, strategy and digital at the IMI.