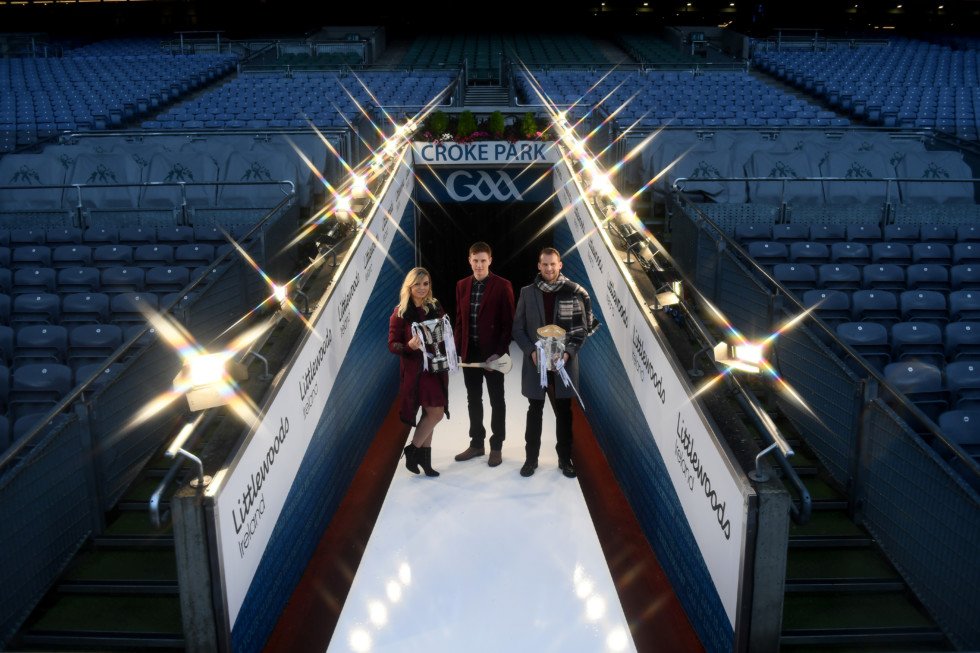 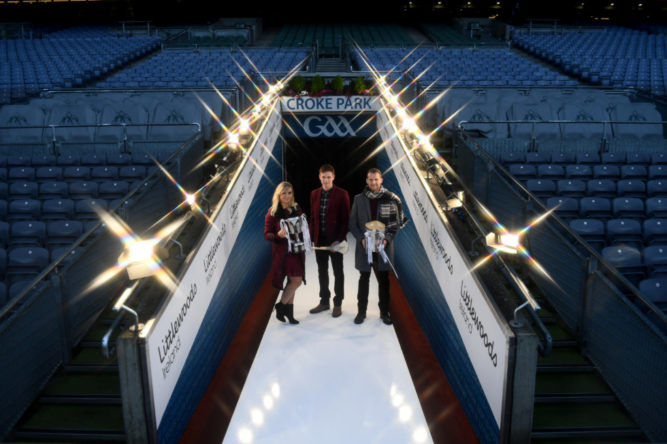 Online department store Littlewoods Ireland has signed up as a new top tier partner of the GAA and the Camogie Association. The fashion, electrical and homewares retailer has agreed a three-year deal with the GAA which sees them replaces Liberty Insurance and join Centra and Etihad as headline sponsors of the GAA Hurling All-Ireland Senior Championship.

The retailer now becomes the headline sponsor for the Camogie National League until 2019.

Littlewoods is best known for its high-street fashion brands along with its own V by Very label which launched in September. It has signed up two GAA style ambassadors in Cork’s Anna Geary and the newly retired nine-time All-Ireland winner Jackie Tyrell from Kilkenny. The pair took part in a V by Very winter shoot at Lough Dan, near Roundwood in Co Wicklow.

The shoot was produced by stylist Courtney Smith and shot by fashion photographer Alex Hutchinson. A behind the scenes video and blogs from the shoot are online at LittlewoodsIreland.ie. Waterford’s Austin Gleeson was at the launch in Croke Park as the double-hurler of the year was unveiled as part of the Littlewoods Ireland GAA team.

LittlewoodsIreland.ie receives an average of 2.5 million visits a month.

The launch was handled by sports marketing agency Legacy.