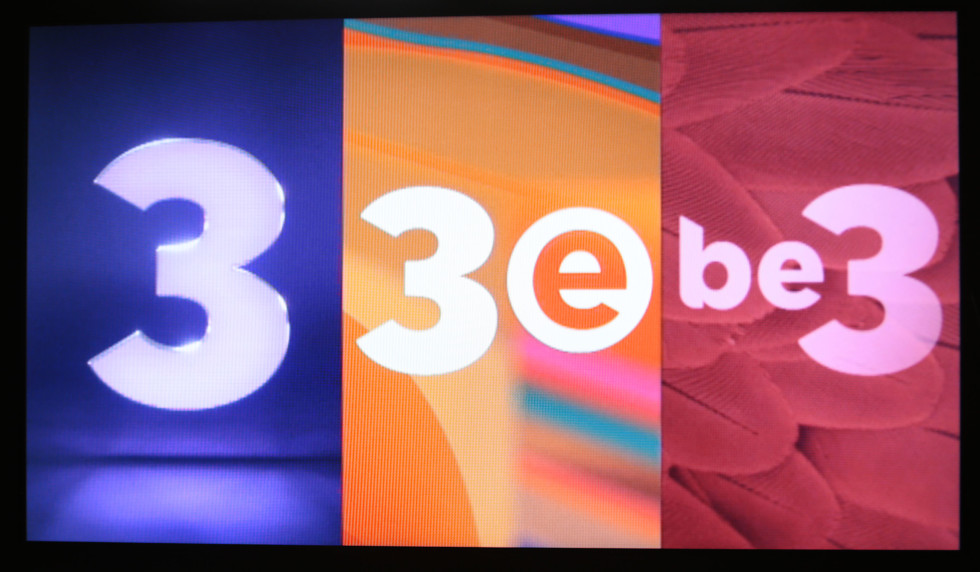 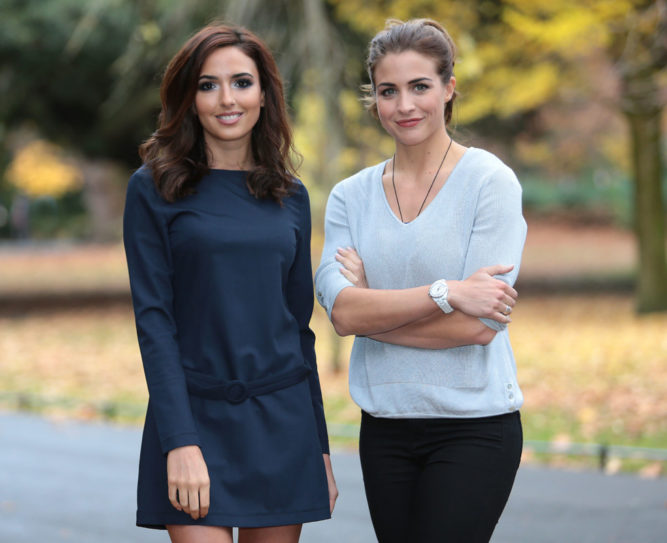 TV3 has launched its new-look three channel group strategy. While TV3 and 3e will receive new brand identities, a third channel, ‘Be3’, will launch in January in place of UTV Ireland. TV3 will be the flagship channel, focusing on Irish content and acquired shows, including Red Rock, Gogglebox Ireland, Celebrity Masterchef and The Restaurant.

3e, as the entertainment channel for 15-44s, will also be the exclusive broadcaster of the Xtra Factor, Get Me Out of Here Now, Britain’s Got More Talent and the after-show party programmes, along with Graham Norton and Jonathan Ross and the home of UFC. Be3 show drama and chat and give viewers a second chance to see their favourite soaps.

Be3 will show Midsomer Murders, Loose Women and Benidorm.  ‘3Kids’, with three hours of children’s shows daily, also moves to Be3 from January. News across all three channels will be provided by 3 News Ireland. This newly branded centralised news hub will provide news programmes for all three channels. 3 News Ireland launches on January 9.

Pictured above are Nadia Forde, Masterchef and Gemma Atkinson, Emmerdale