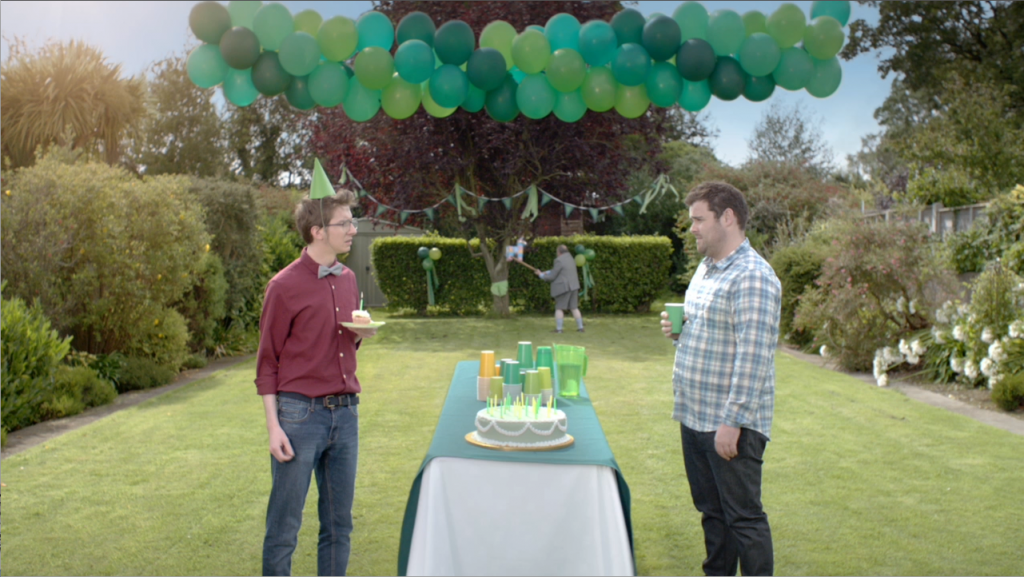 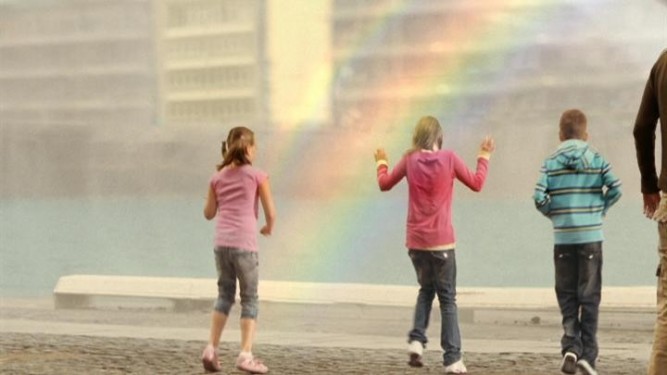 Premier Lotteries Ireland (PLI), which operates the National Lottery, has narrowed down its list of agencies presenting for its creative advertising account to four – Publicis, Rothco, TBWA and the incumbent, DDFH&B. Head of marketing Michael Hayes, who joined the company at the start of the year, has worked with the agencies in previous roles.

While he was in charge of Smirnoff marketing at GrandMet he worked with Cawley Nea, now TBWA. He was later in charge of marketing at Meteor, whose agencies have included Publicis and Rothco. His background also takes in stays at Pillsbury and Musgrave. Media buying and planning is not part of the current National Lottery review and remains at Starcom.

PLI was awarded a 20-year licence to operate the National Lottery by the Irish Government in November 2014. The staff and management of the previous operator, An Post National Lottery Company, including chief executive Dermot Griffin, transferred to PLI. Hayes replaced former An Post executive Eddie Banville, now at Carr Communications.

PLI shareholders are Ontario Teachers’ Pension Plan (OTPP), An Post and An Post Pension Funds. OTPP, with $140.8 billion in net assets, has a track record in lotteries through its stake in the Camelot Group, which includes British National Lottery operator Camelot UK Lotteries. An Post operated the Ireland’s National Lottery since its launch in 1986.