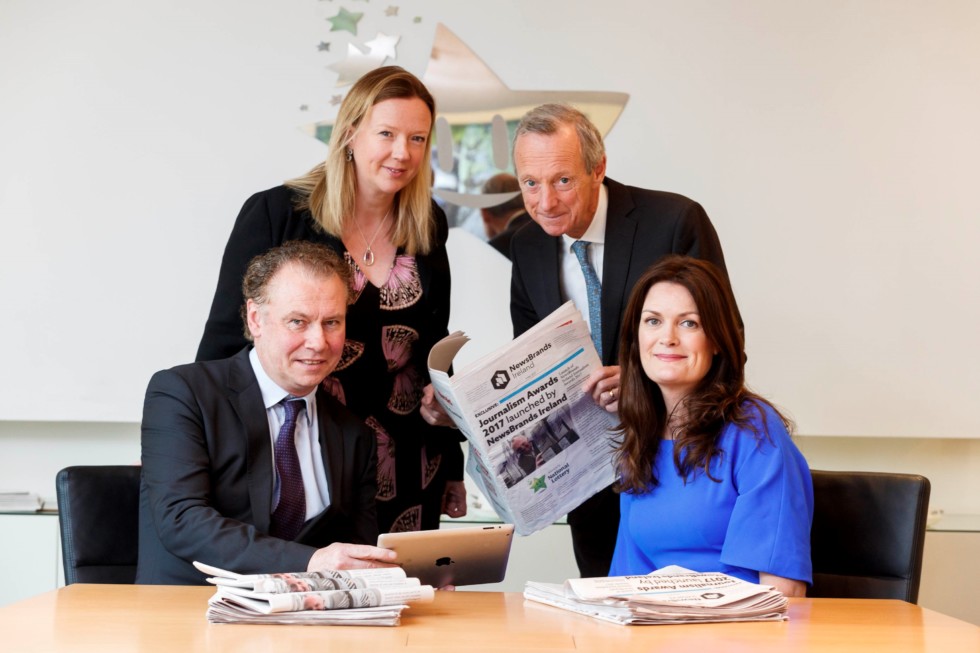 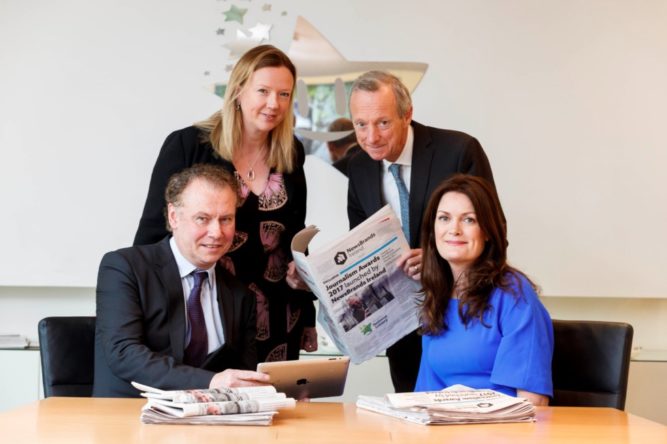 Entries will be accepted for the NewsBrands Ireland Journalism Awards 2017 from next Monday until Wednesday, July  19. Sponsored by the National Lottery, the awards will feature a total of 25 categories spanning all areas of modern journalism including news, analysis, opinion, features, business, politics, crime and more.

The awards include categories such as features and columnist of the year for both broadsheet and popular, digital excellence and story of the year in politics, business and crime. The eligibility period is from the start of July last year to the end of June this year. Matt Dempsey, former editor of the Irish Farmer’s Journal will chair the judging panel.

Full details on the awards are available at www.journalismawards.ie

The awards will take place in the Mansion House on November 2.

The full list of categories for this year’s NewsBrands Ireland Journalism Awards as follows: