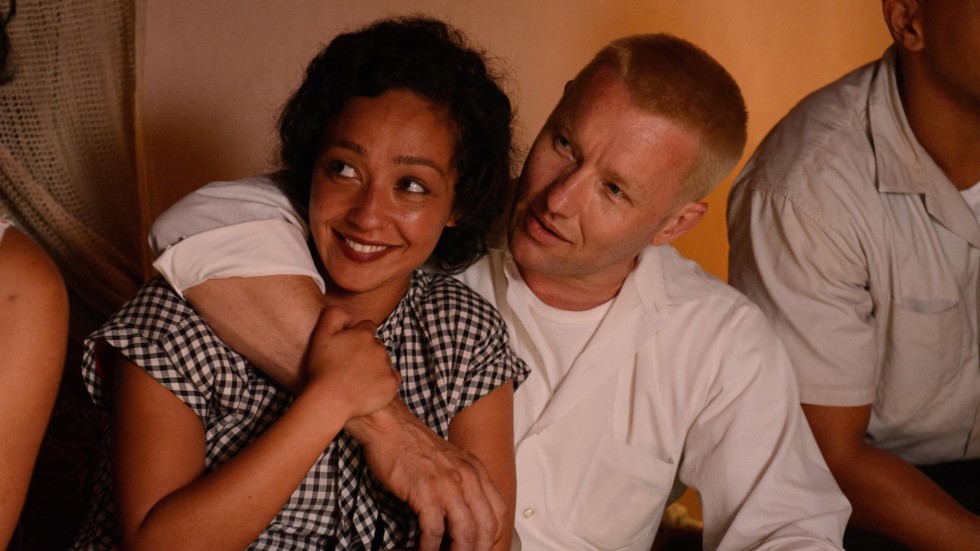 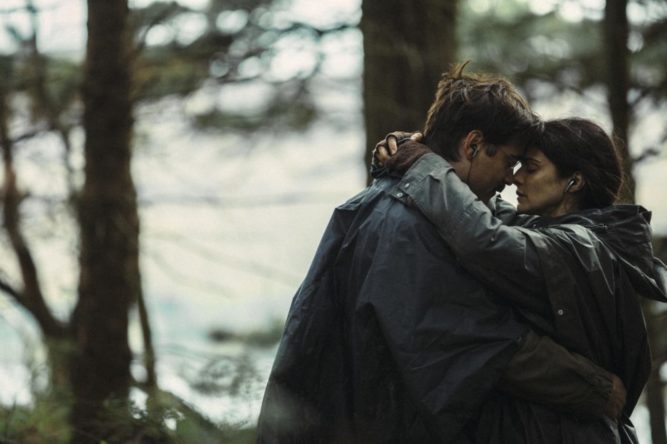 Ruth Negga, Colin Farrell’s black comedy The Lobster and Irish costume designer Consolata Boyle have been nominated for awards at this year’s Oscars. For her lead role in Loving, Negga has seen off strong competition, including Amy Adams (Arrival) and Annette Bening (20th Century Women), to win a place on the five-strong shortlist.

Negga will be up against Isabelle Huppert (Elle), Natalie Portman (Jackie), Emma Stone (La La Land) and Meryl Streep (Florence Foster Jenkins). The Lobster, funded by the Irish Film Board, was produced by Element Pictures and filmed in Kerry and Dublin. Element was nominated last year for Lenny Abrahamson’s Room.

Lobster’s director, Yorgos Lanthimos and his co-writer, Efthymis Filippou, are nominated for best script. Costume designer Boyle is among the nominees for her work on Florence Foster Jenkins, starring Meryl Streep. It is the Dubliner’s second Academy Award nomination as she was previously nominated for The Queen in 2007.

The Oscars will be presented in Hollywood on Sunday, February 26.

Pictured above is Colin Farrell and Rachel Weisz in The Lobster, now on Netflix