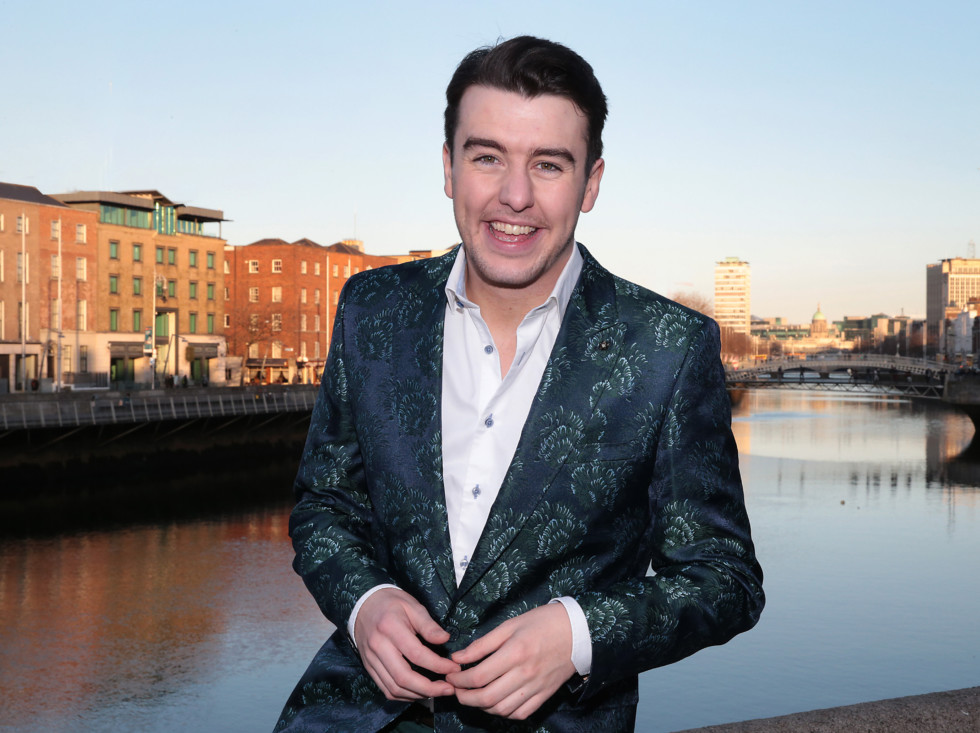 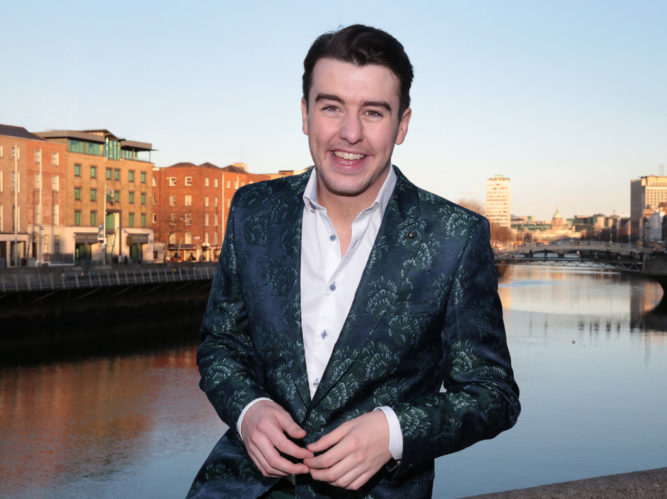 Today FM has signed comedian Al Porter to present its lunchtime show, following the reshuffle prompted by Anton Savage’s sudden departure from the mid-morning slot before Christmas and Dermot & Dave transferring from lunchtime to replace the PR man. Porter’s announcement was filmed live on Facebook during the Dermot & Dave show.

Dermot & Dave started on the mid-morning slot on Monday and kicked off with an interview with Oscar-winning Hollywood actor Matthew McConaughey. A comedian, presenter, singer, writer and actor, Porter, 23, who grew up around Tallaght, was the youngest stand-up ever to headline Vicar Street in 2015 with his routine and live band.

He has just completed his 2016 comedy tour of Ireland Al Porter At Large: The Honeymoon Tour, including gigs in Dublin’s Vicar Street and Cork Opera House. Having made his TV debut in 2013, aged 20, Porter has appeared several times on Brendan O’Connor’s Cutting Edge show and has spoken candidly in the media about his depression.

Last year, Porter picked up the rising star award at the IFTAs.  He has appeared at Vodafone Comedy Festival, Kilkenny Cat Laughs, Electric Picnic, Forbidden Fruit Festival and Body & Soul. A recent appearance on BBC1 with Michael McIntyre gave him valuable exposure across the water. His Today FM show starts on Monday, February 13.