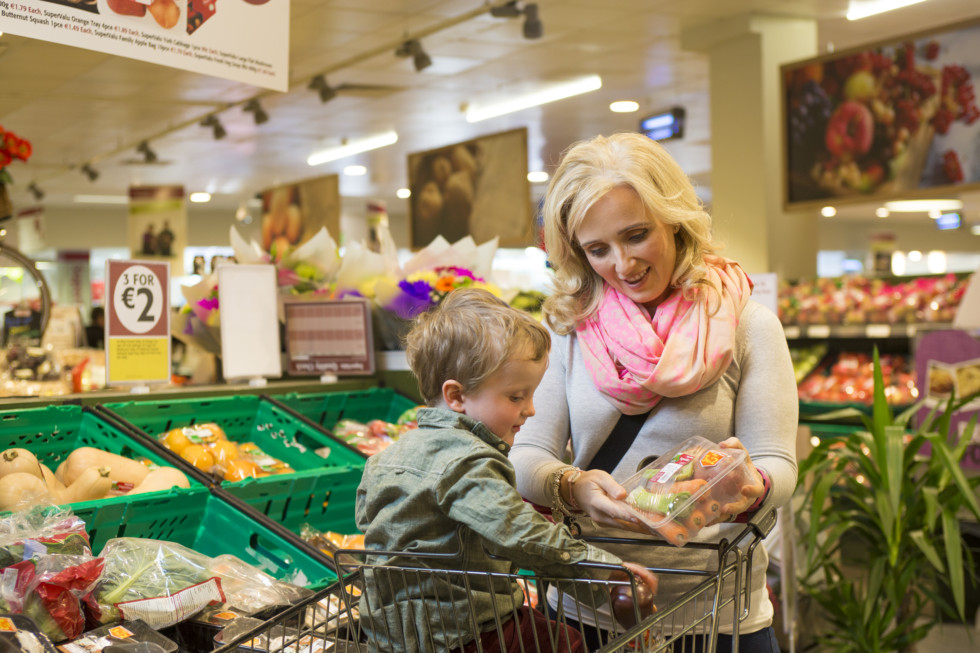 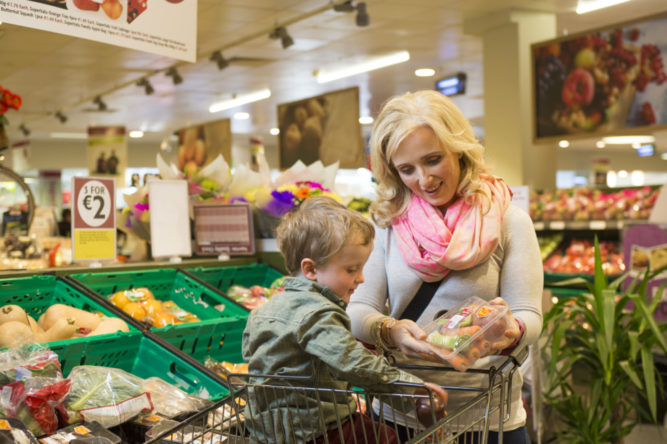 Product availability and quality are the prime considerations when it comes to where Irish shoppers choose to buy their groceries, a new Nielsen survey on global retail growth strategies shows. The study of grocery shopping habits, which polled 30,000 online consumers in 61 countries, reveals that 60 per cent says Irish shoppers value products in stock as “highly influential” in choosing which retailer to buy from, just ahead of quality fresh produce.

Good value for money (58 per cent) is the next most influential factor. Four of the ten most influential factors relate to product range and quality, while three are tied in with price and convenience. Having the lowest prices ranks sixth at 52 per cent, although it is more of a factor in Ireland than in the UK, with 39 per cent, while across Europe it is 47 per cent.

Nielsen Ireland’s commercial director Matt Clark said the findings are good news for grocery retailers as it means they must take a broader view about the offering, with less focus on price. As shopping habits change and the role of stores evolves, the survey also addressed what extra in-store services are most likely to help grocery retailers entice consumers.

A poster for CV Library recruitment doing the rounds at Westminster… 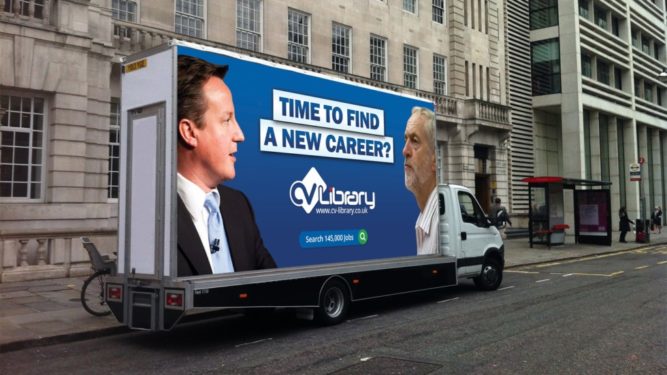