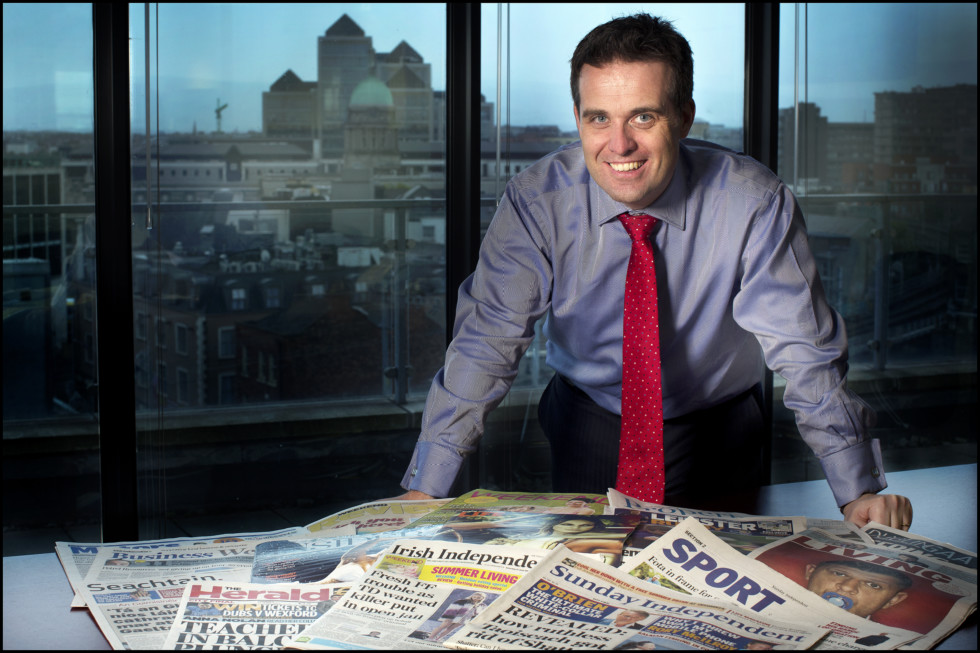 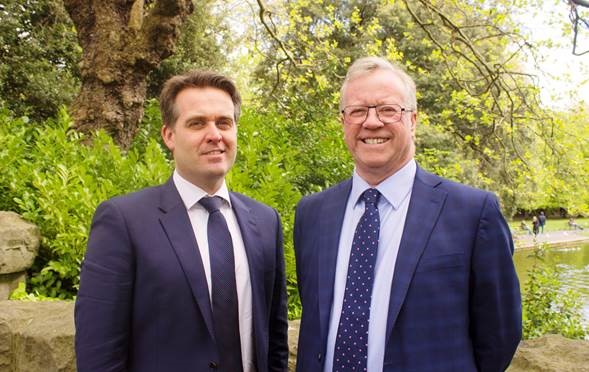 He is a graduate of UCD and holds an MSc in marketing from DIT.

Announcing the news, PML group CEO and co-founder Jimmy Cashen said he was pleased to welcome Geoff Lyons as managing director and he looks forward to working closely with him. He said his commercial and strategic background will be invaluable in transforming OOH into the most dynamic medium. He will take up the role in July.

Lyons said looks forward to the challenge that lies ahead and to maximising the opportunity that exists in OOH, driven by technological and digital advancements. “I very much enjoyed my role at INM and value the vast experience I gained there. I’ve no doubt that this will be of immense value in my new role at PML Group,” he added.

UK-based Posterscope bought PML Group in November 2015 for an undisclosed sum. The deal marked something of a reversal, as in 2007 PML bought out Posterscope’s Irish operations following protracted negotiations. PML, which was established in 1982 by Jimmy Cashen and the late Gerry O’Donoghue, is part of the Dentsu Inc-owned Posterscope worldwide network.

The business operates from offices in Dublin and Belfast.