TV3 hopes to make a killing from Assassins 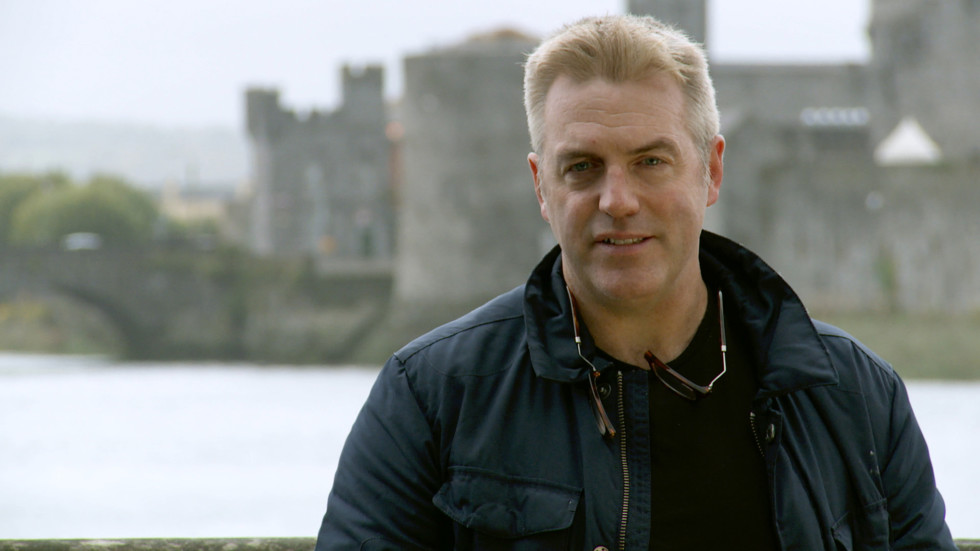 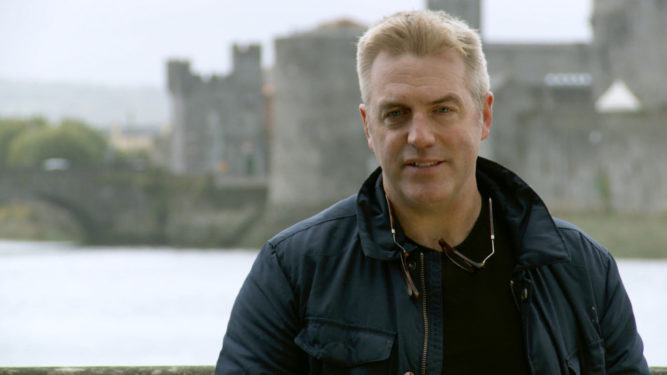 Advertisers may be interested in new a six-part crime documentary series called Assassins which starts next week on TV3. Murders and gangland hits have transformed Dublin into one of the world’s contract-killing capitals. Investigative journalist Donal MacIntyre, pictured, and Prof David Wilson will take viewers on “a shadowy journey” into these hitmen’s minds.

Three years ago, MacIntyre and Wilson co-published an academic work called ‘The British Hitman: 1974-2013’ in the Howard Journal of Criminal Justice. Using court transcripts and off-the-record interviews with past offenders, the two men were able to identify traits and patterns of behaviour among Britain’s assassins. It was the first paper on contract killers.

The science of criminology was used to pinpoint four different types of assassins. Now, the duo apply their expertise to cases in Ireland. Over five per cent of all murders in Ireland are committed by ‘specialist killers’ paid specifically for the job. In Assassins, details on six contract killings are revealed, with profiles on the mercenaries and their crimes.

From the gunning down of gangland boss Eamon ‘The Don’ Dunne in 2010 to Ireland’s first teenage hitman, Gary Campion, MacIntyre and Wilson provide insight into these assassins’ dark minds. What are their backgrounds? What motivates them? Is it money? Payback? Or, is the thrill of the chase? And how does this bloody business affect Irish society as a whole?

The series also promises to reveal the human tragedy involved by speaking to the victims’ friends and families. The producers say the series could fuel a wider conversation about Irish society. Assassins starts on TV3 at 9pm next Wednesday.