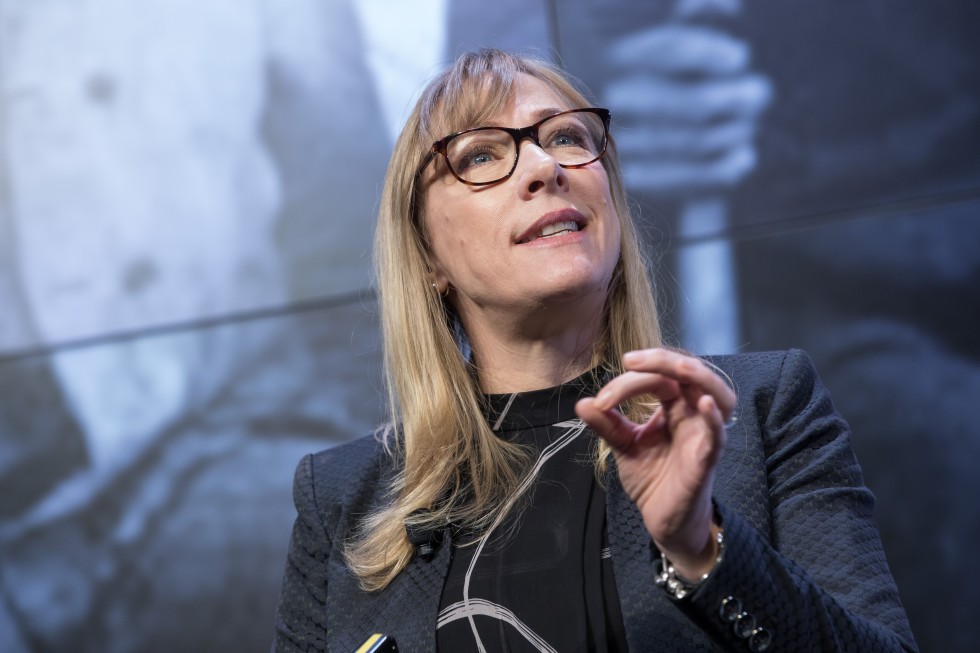 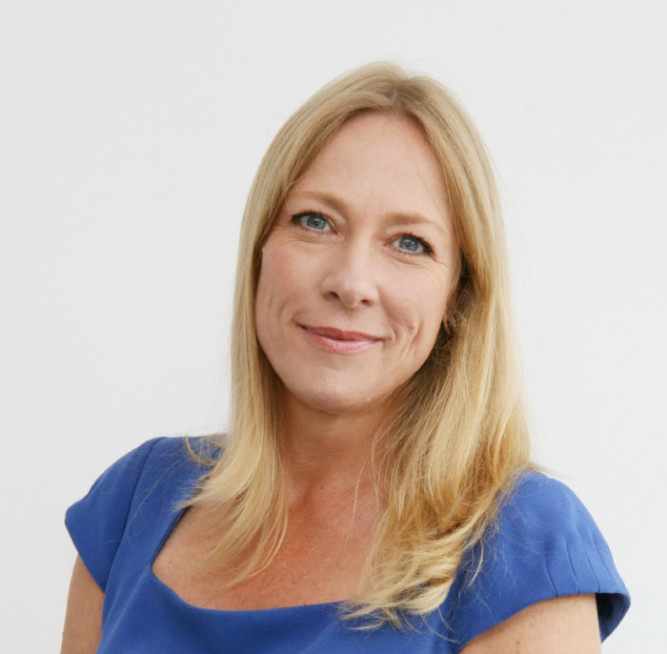 A new report on consumer attitudes to digital services in Ireland shows that 43 per cent of Irish people  do not believe their digital needs are being met. The study, ‘Digital Society Index 2019: Human Needs’, was conducted by Dentsu Aegis Network (DAN) in tandem with Oxford Economics. It is the first time Ireland has been include in the international research.

Despite the dissatisfaction with digital shortchanging consumers, the majority of people in Ireland remain confident in their personal digital skills while more than half of all respondents have taken steps to reduce the amount of data they share online. Dentsu Aegis interviewed 1,500 people in Ireland and there were 43,000 participants across 24 countries.

The study examines how countries are creating a digital economy that works for everyone in society. Ireland ranks 11th worldwide, with Singapore ranked first, the US second, China third, Denmark fourth  and our nearest neighbour, the UK, ranked fifth. The model of ‘digital needs’ draws inspiration from Maslow’s Hierarchy of Needs, but is structured as building blocks, each examining people’s needs in the digital economy. The research exposes a crisis of confidence among people in the digital economy as a range of basic, self-fulfilment, psychological and societal needs are not being achieved.

The higher the %, the more fulfilled the need.

Basic needs refer to access to digital infrastructure (i.e. the internet, mobile networks) and trust in data use.  Psychological needs refer to the impact that digital is having on personal well-being.  Self-fulfilment needs refer to having the right skills, education and opportunities to find fulfilling work.  Societal needs refer to optimism that technology can solve the world’s most pressing challenges and has an overall positive impact on society.

The report also highlights a growing distrust of digital tech, prompting people to take control of their digital experience. For example, the findings show that people in Ireland are more likely (19 per cent v 14 per cent globally) to have de-activated their social media account in the last year, while 30 per cent had installed adblocking software.

While people in Ireland are fast increasing their use of some digital goods and services, including streaming TV and apps for transport, banking or managing their money, Irish consumers are currently less likely to shop online than their global counterparts. Irish society is reasonably comfortable with the pace of technological change. Just 44 per cent of people in Ireland (versus 57 per cent globally) said that the pace of tech change is too fast.

Most people in Ireland feel they have strong digital skills, while 55 per cent of people describe their ability to use digital tools and services as either strong or very strong. On areas of concern, more than half of respondents (52 per cent) said they have taken steps to reduce the amount of data they share online. Reflecting the increased importance of data protection for consumers and businesses alike, eight in 10 people said they would stop doing business with an organisation that lost some of their data or used it irresponsibly.

People in Ireland are much less enthusiastic than other respondents (24 per cent versus 36 per cent globally) to agree that digital technologies, such as AI or robotics, will create career opportunities for them in the next five to 10 years. Digital technologies are shaping the jobs of tomorrow, but one in four people in Ireland (compared to one in three globally) cannot remember the last time they did any digital training – or have never received any.

Commenting on the report, Dael Wood (above), insights and strategy director, DAN Ireland, said the race to deliver greater digital capability has not always taken full account of fundamental human needs. People in many countries – particularly those in high-growth emerging economies- are very positive about their futures in the digital economy.

But, Wood added, many people do not believe their digital needs are being met. Whether that is the impact of digital tech on health and well-being, or the skills that are needed to thrive in a fast-changing labour market, people are not as optimistic or well-prepared as we would want. The research has implications for businesses, brands and governments.

Businesses must be more open about their personal data use, while also better deploying digital skills and processes, exercising a social purpose and creating benefits for society through the use of digital. Brands need to focus on engagement – not simply reach – and better segment their approach to consumers based on their motivations and needs.

Governments need to keep a balanced scorecard of digital development, stimulating innovation with a focus on learning and skills while driving economic growth in a manner that protects individuals and society as humans in a digital world.