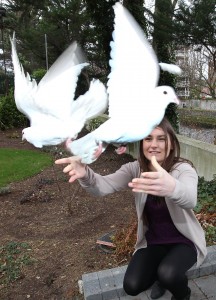 RTE TV pundit Mick Dowling has called on the Irish Amateur Boxing Association (IABA) to up its marketing and better promote the sport following Katie Taylor’s Olympic gold medal win at London 2012 today. Dowling, a record eight times national senior bantam champion, said boxing needs to professionally marketed in Ireland if the sport is to attract more support and get the commercial funding it needs to develop in the future.

Taylor has bee boxing since the age of 11 and the final today was her 133rd victory. She is also a member of the Ireland women’s international football team. There was speculation that a number of English clubs, including Arsenal, were keen to sign her. Deeply religious, she is a born again Christian and regular churchgoer. Large crowds gathered in Bray this afternoon to watch the historic fight live.