May sings Ireland’s praises on Sky 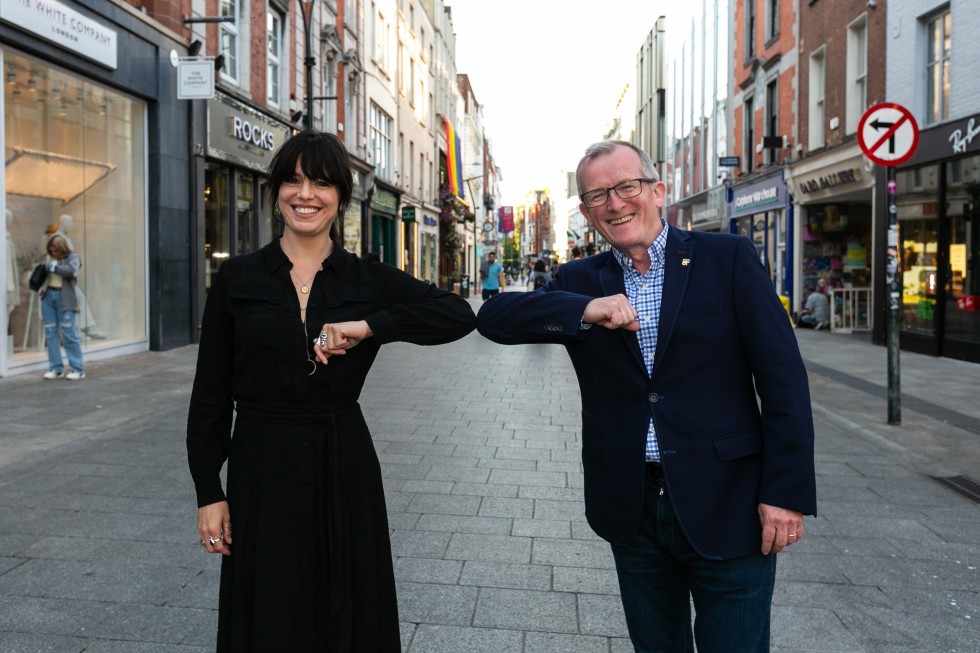 Tourism Ireland has teamed up with Dublin singer-songwriter Imelda May in a new two-part TV series called Voices of Ireland, which will premiere on Sky Arts and Now today. Working with Red Shoe Productions, Tourism Ireland supported the series’ production, fronted by May. The series is a literary travelogue about Ireland’s many past and present artists.

Irish poets, playwrights and writers, as well as native musicians, singers and actors feature. May meets well-known artists like Moya Brennan, Stephen Rea and Sharon Shannon. Publicity and broadcasts like this Sky series are part of Tourism Ireland’s programme of activity to inspire British travellers to include Ireland on their holiday wish-list.

To watch a preview of Voices of Ireland, click here.