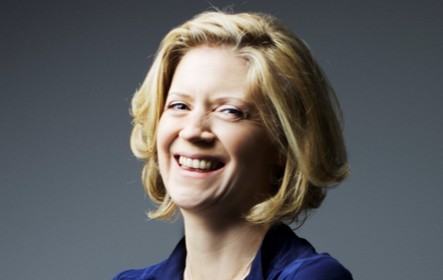 Events agency Cogs & Marvel has appointed Aisling McCabe as strategy director to the team at its Dublin-based office for Europe, the Middle East and Africa (EMEA). McCabe has experience working with international clients and brands and the plan is for her to lend her strategic nous to strengthen the business and expand the agency’s client base.

Prior to joining Cogs & Marvel, she worked at RTÉ where she spearheaded the launch of the RTÉ player in 2009. Since 2012, she held the role of head of strategic platforms and partnerships with responsibility for the nation broadcaster’s relationships with partners such as Sky, Google and Apple. She also worked with The Irish Times and UNESCO in Paris.