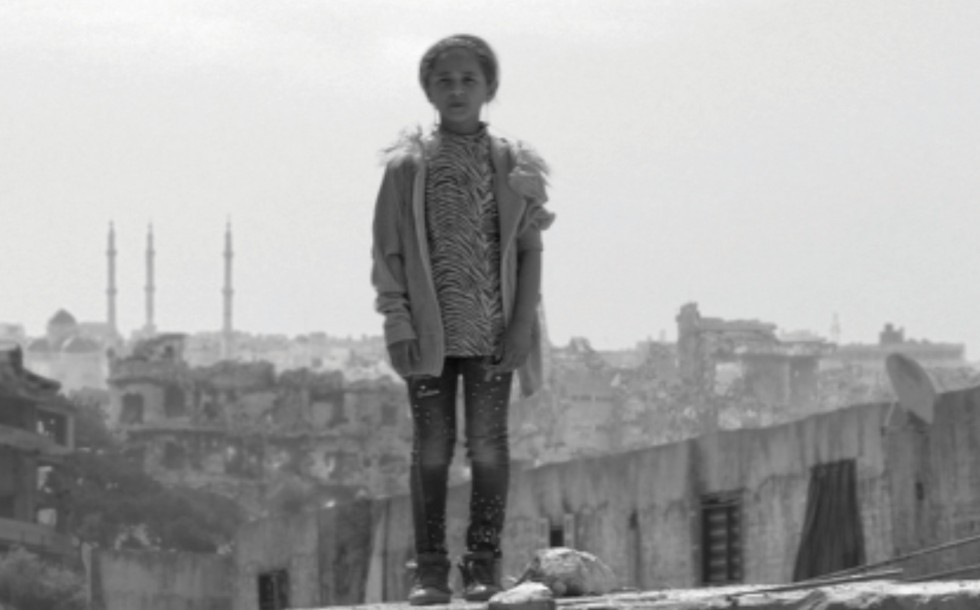 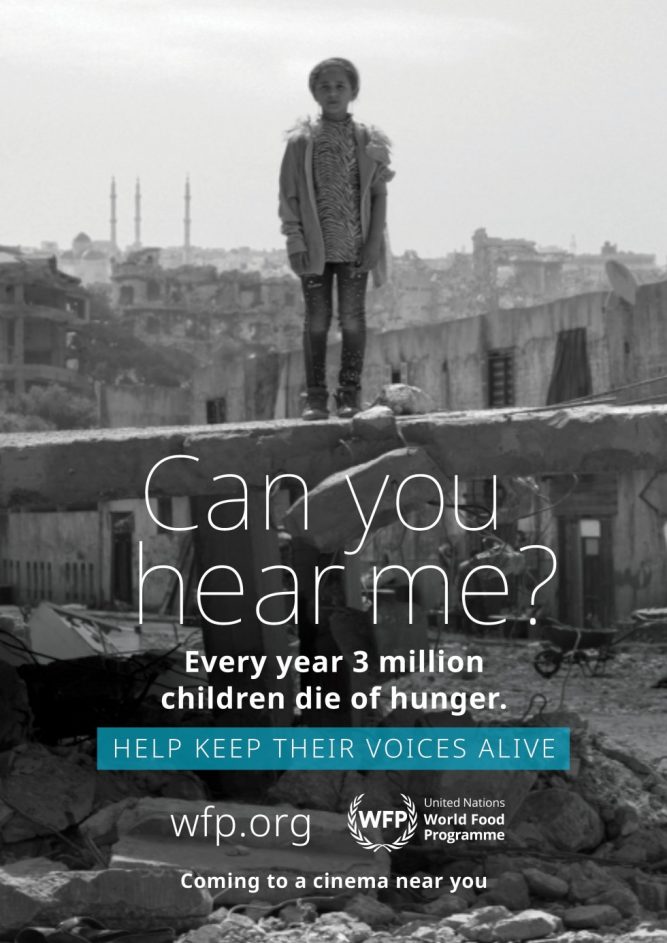 Cinema sales house Wide Eye Media (WEM) is providing a helping hand to children around the world by joining the next phase of Feed our Future, the global cinema ad campaign that shines a light on the UN World Food Programme (WFP) life-saving work on the frontlines of global hunger. The ad will air on Ireland’s cinema screens from Friday, September 27.

WEM supports the campaign as part of a partnership between SAWA, the Global Cinema Advertising Association, and WFP, the leading humanitarian agency fighting hunger worldwide. Eoin Wrixon, chief executive, WEM, said such a vital message will be delivered to Irish cinemagoers through the screening of blockbusters, ensuring maximum impact.

The new campaign aims to build on last year’s results which helped to double awareness of WFP among those who saw the ad and raised over $500,000 through online giving or through a 38 per cent increase in downloads of the agency’s Share the Meal donation App, globally. The creative force behind the new ad is Sir John Hegarty, of The Garage SOHO.

The ad highlights the potential lost to the world when children’s voices are silenced due to hunger. The narrative sees a group of Syrian refugee children selected from the local community playing in rubble and gazing out of bombed buildings in a war zone. Softly, a small chorus of voices begins singing ‘How Can I Tell You’ by Yusuf Islam/Cat Stevens.

The children disappear until only one voice remains, an unnerving conclusion that mirrors the harsh realities faced by the three million children who lose their lives to hunger or malnutrition. “Cinema is still the most amazing medium for any creative person to work in, a place for you to tell your story on the ‘mother of all screens’,” Sir John Hegarty said.