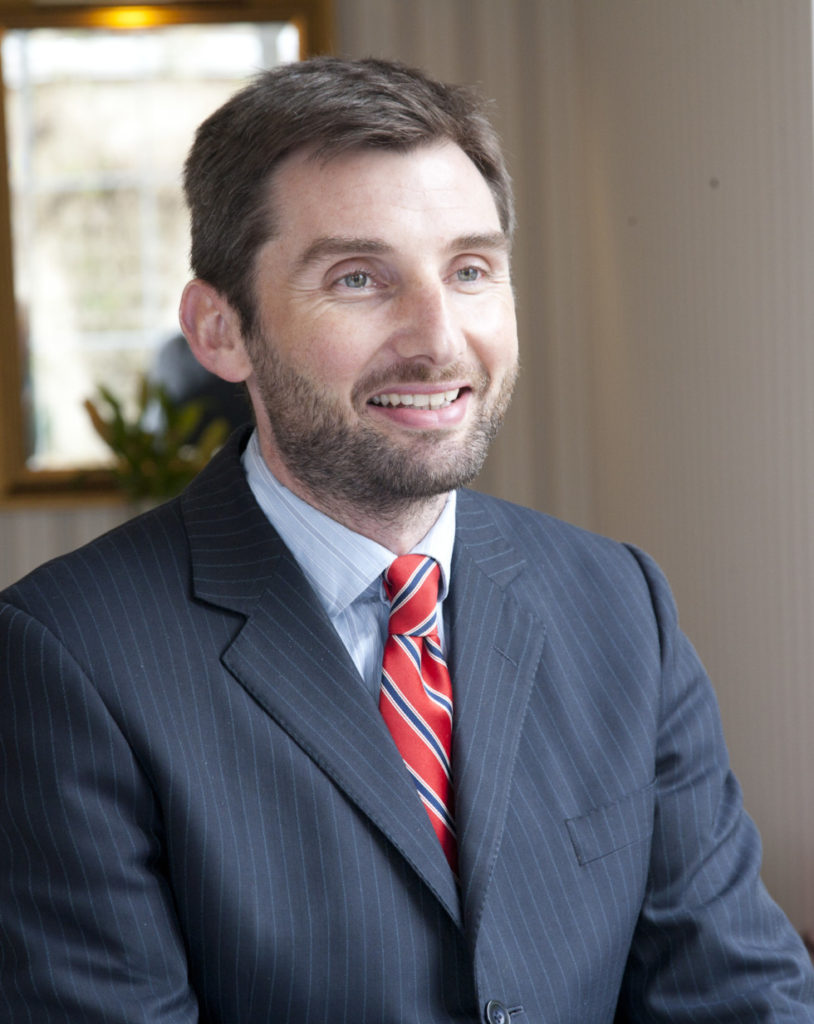 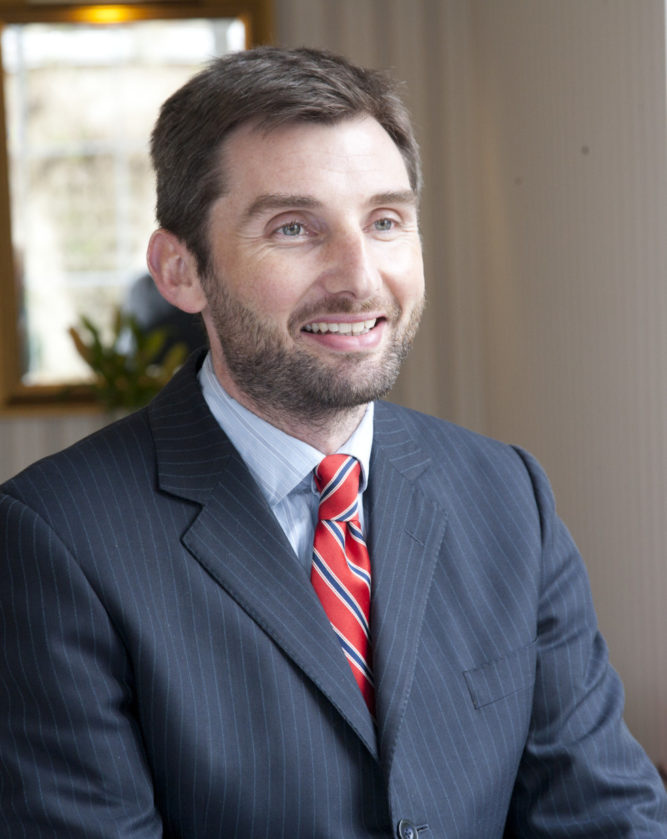 Keith McCormack has been made chief executive officer at Today FM by owner Communicorp. He was CEO of the group’s music station 98FM for the past two years, having joined from Fáilte Ireland where he spent six years, with roles as Visit Dublin director and head of events. Prior to that, he was with Greenstar, Glanbia and Irish Biscuits.

He replaces Peter McPartlin, who stood down as Today FM boss. McPartlin was recently appointed to the new role of CEO at GroupM’s MediaCom. McCormack has a marketing degree from TCD and a masters in PR from DIT.

As regards McCormack’s replacement at 98FM, a spokesperson for Communicorp said the recruitment process is underway and an appointment is expected “in the coming weeks”.