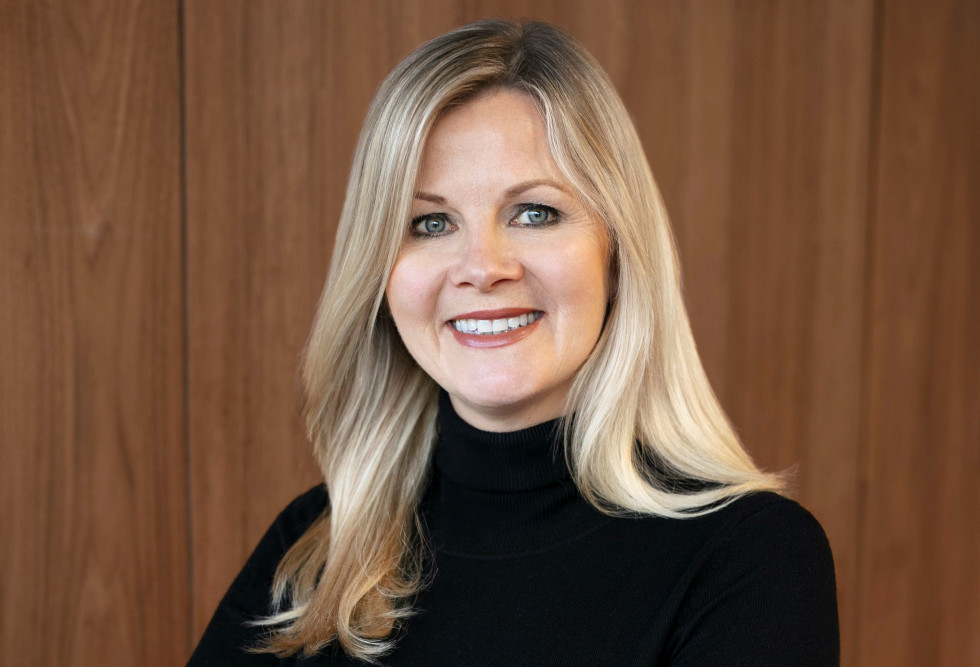 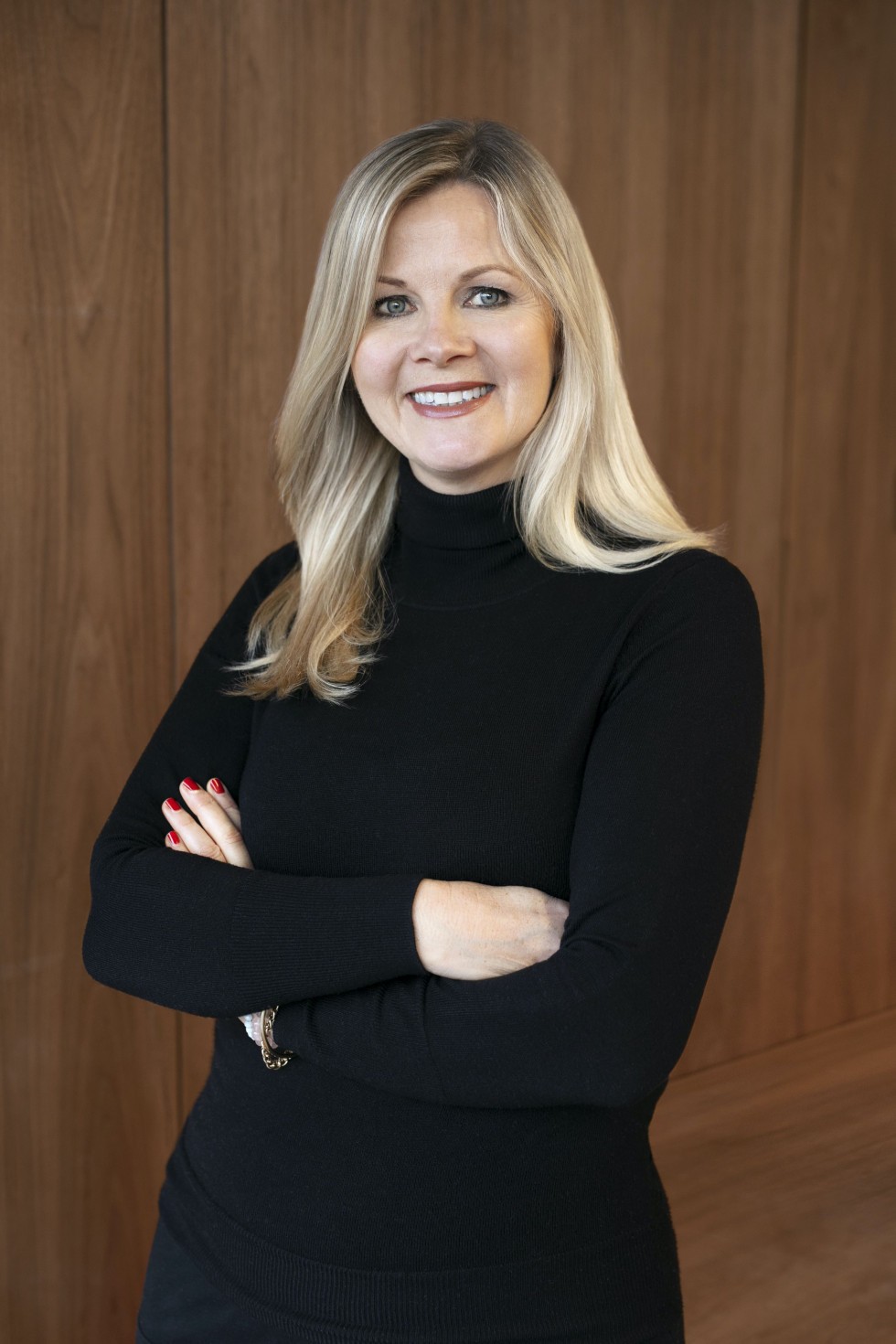 Vaunnie McDermott has been promoted to managing director of creative agency Connelly Partners Dublin. In her new role, McDermott will be responsible for operational and financial decisions for the Dublin office, working in collaboration with sister company Zoo Digital, which Connelly Partners acquired for an undisclosed sum earlier this year.

McDermott has over 20 years’ marketing experience working both on the agency front and in-house with RTÉ and the Irish Examiner. After running her own agency for 10 years, she was recruited by Keith Lee to Strategem in 2016 to drive new business. More recently, she has been part of the Connelly three-person leadership running the Ringsend agency.

Other members of the leadership team are strategy director Mary McMahon and Ronan Doyle, art and creative director, both of whom now have global roles in the business with offices in Boston and Vancouver. Clients include Bus Éireann/Expressway, 123.ie, Shannon Airport, Audi Ireland, Gaelic Players Association (GPA), Defiant Water, Barnardos and UL.