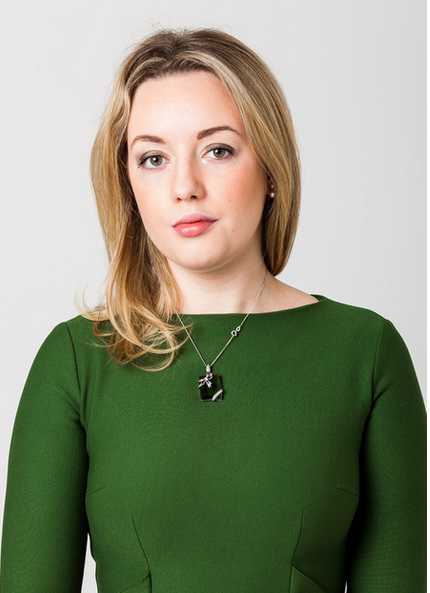 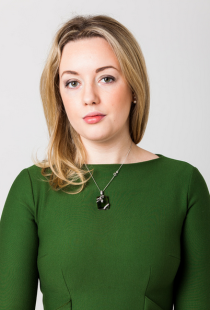 Fiona McNicholas has been made an account manager at Heneghan, one of Ireland’s leading PR agencies. McNicholas joined the company two years ago as a senior account executive and now works with Rentokil Initial, Anam Cara, Hibernia College, RoanKabin and Irish Distillers. She also advises agency clients on social media strategy and tactics.

Prior to joining Heneghan’s, she worked with Franchise Direct as PR and social media manager, where her clients included Subway, Shell, Papa John’s, Diep, Shakeaway and Énergie Fitness. She studied journalism in DCU and has written for Hot Press, The Dubliner, the Irish Daily Mail and the Sunday Independent, before moving into PR.

In April, she was awarded the overall UK and Ireland winner of the Wills Writing Awards, for excellence in her articles on horseracing.