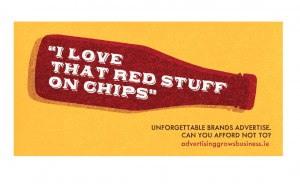 Media owners have launched a national multi-media campaign to promote advertising as a business investment. The unique collaboration between Ireland’s major media owners and the first campaign of its kind was announced at the Marketer of the Year awards yesterday. The advertising campaign slogan “Unforgettable Brands Advertise. Can you afford not to?” primarily targets key decision makers in Irish business at this important time of year, as plans are underway for 2013 marketing campaigns.

The website for the campaign is www.AdvertisingGrowsBusiness.ie, where details of the campaign and supporting research including 2012 ADFX winning case studies will be available.

The campaign is supported by Ogilvy, Print & Display and McGowans Print. 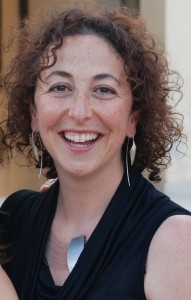 “For the first time ever, all media operators in Ireland have come together to promote advertising to the Irish business community. The winning case studies from this year’s Adfx awards will feature on the site. Agencies can support the initiative with research and supporting evidence of the effectiveness of their work. We look forward to working with media owners to drive the message home,” Tania Banotti (above), CEO of IAPI, said.