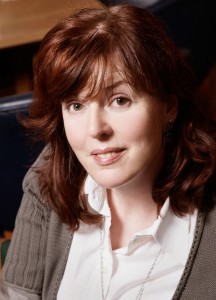 The Media Show, presented by journalist Brenda Power (pictured), returns to RTÉ Radio 1 tomorrow at 7.30pm. The eight-part series is in its second season, following a first run last April. Produced by Helen Shaw’s Athena Media, the new series will focus on the people behind our media and outlines how it operates.

The show aims to give listeners a behind-the-scenes look into media institutions. Its remit will stretch from online to social, from radio to TV to print. In the first episode tomorrow, the show looks at the issues surrounding regulating social media and how the new public broadcasting charge will work.

Power is joined in the studio by the Minister for Communications Pat Rabbitte in a discussion about media futures. There will also be a feature on how the New York Times is getting to grips with the digital challenge. Podcasts will be available for the show and the series will be on the RTÉ Radio Player.