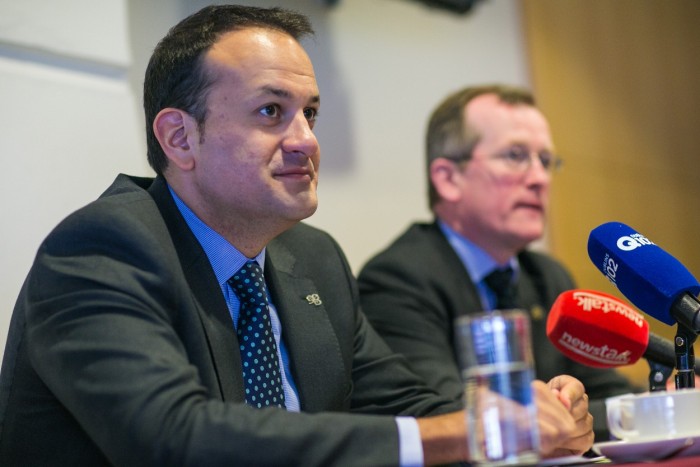 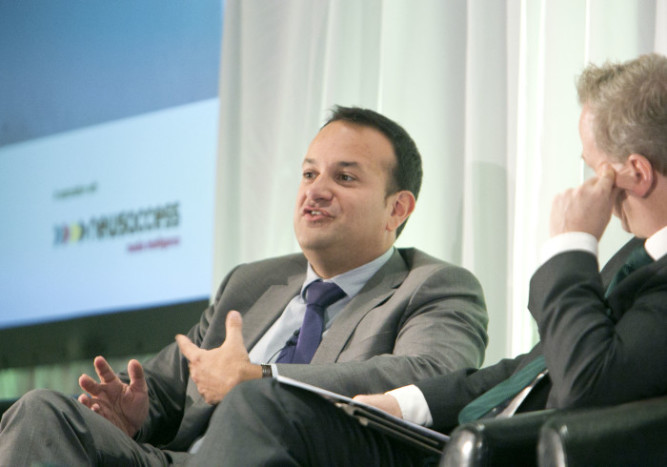 The Government will present its new Alcohol Bill to the Oireachtais in the next couple of weeks and it promises to be “a big deal” which could have a major impact on Irish society in much the same way as the restrictions on tobacco marketing had, Minister for Health Leo Varadkar told the Public Relations Institute of Ireland (PRII) annual conference.

The Association of Advertisers (AAI) is particularly keen to learn what the minister proposes.

In a talk with Today FM presenter Matt Cooper, entitled ‘Communicating strategy in a 24/7 media cycle’, Minister Varadkar said about a quarter of his time is spent on communication and media. He likes to think through communication strategies on the major issues, while leaving the “fire-fighting stuff” to advisors and individual issues to the hospitals.

With regards to how he handles his media relations, he said he only had one training session at Carr Communications. He learned a lot on the job, was fortunate in having an able press officer and felt that his training as a GP paid off. He said when doctors get sued, it can often be down to poor communication as much as any alleged wrongdoing.