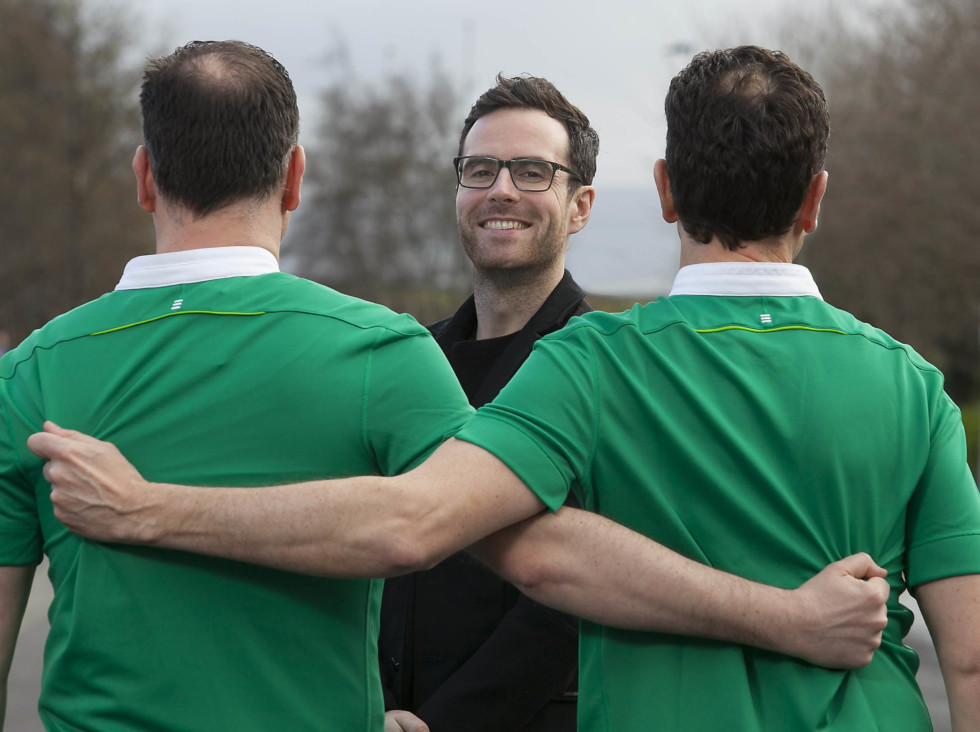 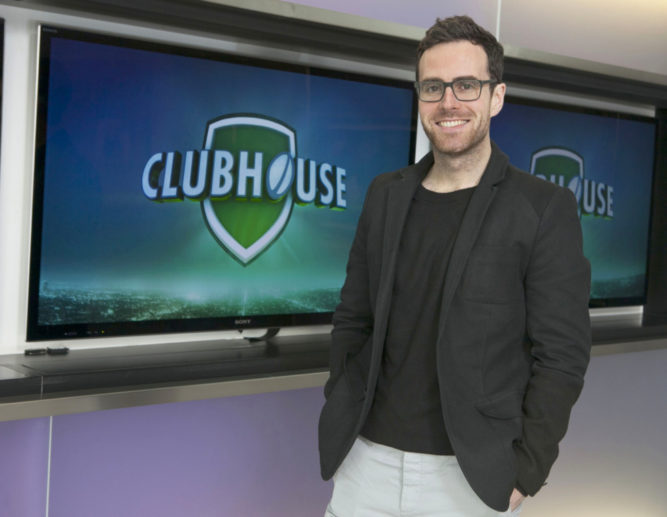 Clubhouse will feature current players, rugby legends and guests from the entertainment world and Irish business. With perspectives on action on and off the pitch, it promises to be of interest to rugby fans – passionate and casual. TV3 has teamed up with Heineken to run a weekly on-air competition. Winners get to go to the Champions Cup final in Edinburgh in May.