Monroe and Lennon front for Citroen 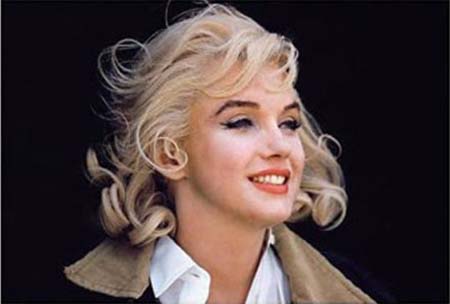 Twentieth century icons Marilyn Monroe and John Lennon star in a new Citroen TV campaign which breaks this weekend in the UK on ITV’s Dancing on Ice. Created by Euro RSCG London, the ad for the DS3 classic premium marque ironically shows the duo arguing about dwelling on the past for inspiration.

Lennon says: “Once a thing’s been done, it’s been done, so why all this nostalgia? I mean, for the Sixties and Seventies, you know, looking backwards for inspiration, copying the past. How’s that rock ‘n’ roll? Do something of your own. Start something new. Live your life now.”

The campaign carries the strapline ‘Anti Retro’. The revived Citroen DS, which originates from the French word ‘deesse’, meaning goddess, was first launched in 1955 but was phased out in 1976.