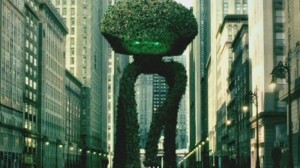 Ondine, Neil Jordan’s new movie starring Colin Farrell as a Cork fisherman who catches a mysterious young woman in his net, opens the eight Jameson Dublin International Film Festival in Savoy 1 at 7.30pm next Thursday (February 18th). The Dublin actor is expected to attend the screening.

Irishman Ken Wardrop’s feature debut, His & Hers, is on at the Screen 1 the next day. The film presents frank and funny interviews with women from the midlands about their men. Michael Moore’s docudrama Capitalism: A Love Story is on at the Savoy on the Saturday.

The full festival programme is at http://jdiff.com/