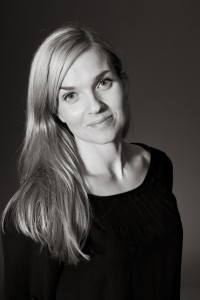 Abi Moran is the new deputy managing director at Target McConnells. The appointment comes at the end of the agency’s first year in business following the merger between RMG Target and McConnells. It was  a year that saw the agency win a number of major accounts, including An Post, Topaz, the GAA and Croke Park.

Moran, who up to now was client service director, joined RMG Target three years ago. Prior to that, she held client service roles at Huguenot design, The Chase and Cheetham Bell JWT. Moran’s promotion follows the recent appointment of Tim Mudie as the agency’s creative director.