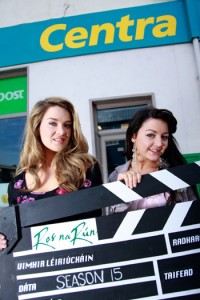 Electric Media has been appointed as sole re-seller for TG4’s online advertising after formal presentations from a number of sales agencies. The new agreement means that digital media buyers now have access every month to over than two million banner ads on TG4.ie and 400,000 video pre-roll ads on the TG4 Player.

An average of 650,000 viewers a day watch TG4 in the Republic of Ireland and daily figures rise to a million people on major viewing days like Christmas Day and St. Patrick’s Day. The TG4.ie had over 100,000 unique users every month in 2012.  Over 187,000 hours of programming was viewed from the TG4 Player last year.