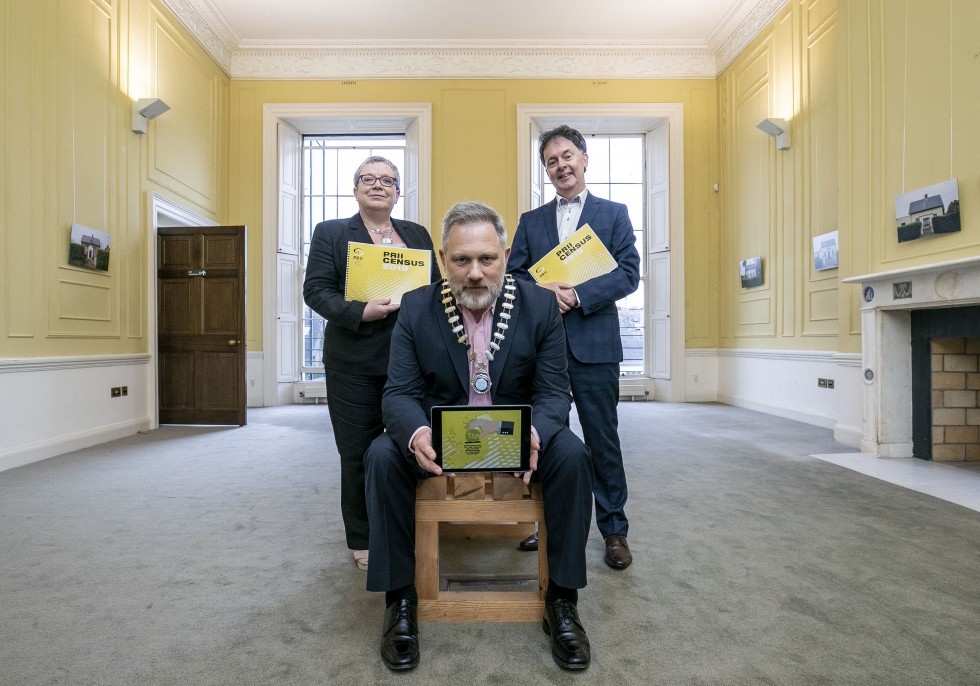 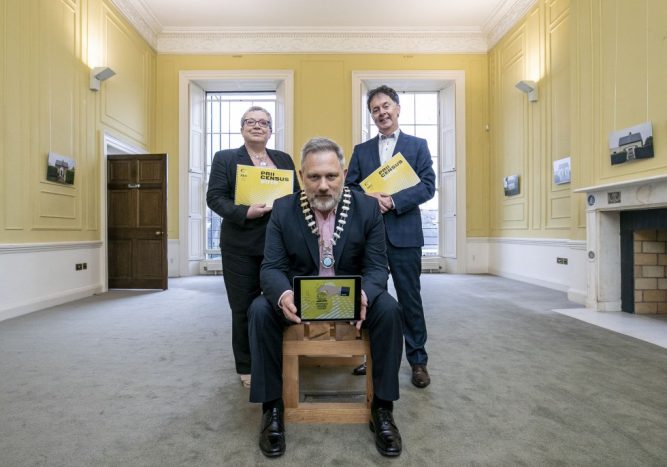 A new survey shows that PR contributes over €1 billion to the Irish economy and strong female representation at senior levels. The PR Census Report by Amárach Research for the Public Relations Institute of Ireland (PRII) found the sector is contributing almost €1.2bn to the economy and the business has more women than men in senior roles.

However, while 68 per cent of the profession are female and there are more women in senior roles, a higher proportion of men who work in PR occupy senior roles. It is estimated that there are at least 2,800 people working in PR and communications. Just over half work in-house, one in four are in the public sector and the rest are in the private sector.

Some 38 per cent work in agencies and nine per cent are self-employed. The report showed that 45 per cent of respondents earn between €45,000 and €80,000. Almost half of the respodents said they receive work-related calls or emails outside office hours every day. Yet, 66 per cent say they have a good work-life balance and 75 per cent plan to stay in PR.

There were 471 replies from the PRII’s 1,013 members to the survey conducted in April.

The PRII Census Report is available on www.prii.ie