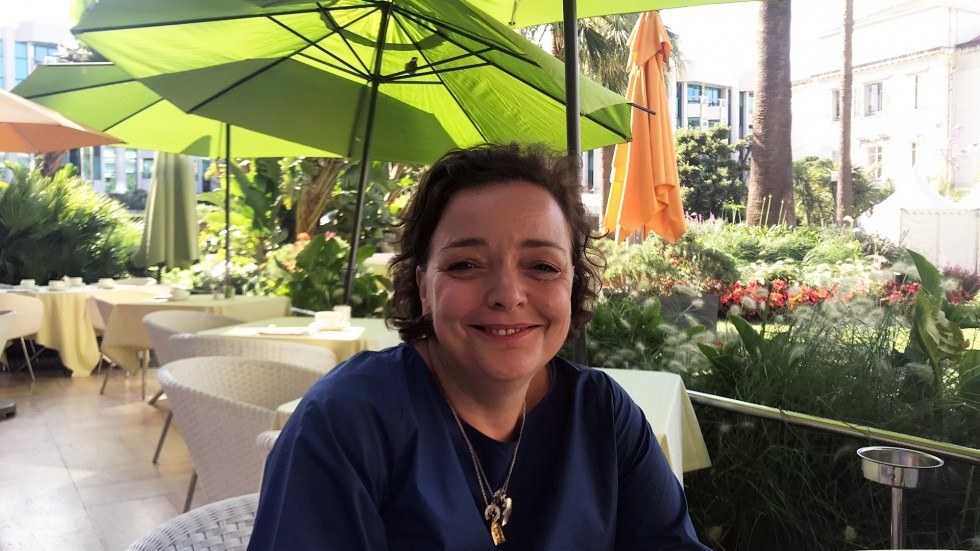 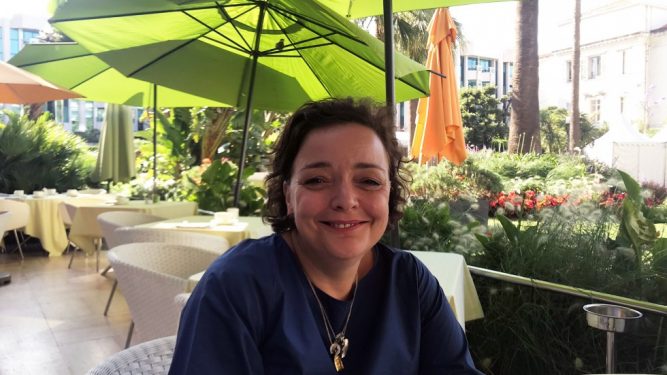 Grey London chief creative officer Vicki Maguire has slammed ageism in advertising. Writing in the UK trade magazine Campaign, Maguire, who will help judge entries at this year’s Sharks festival in Kinsale, said consumers age 50 and over is the generation that invented rave culture and has a whole past that gets forgotten when they are blanket-targeted.

Someone in their fifties still has decades of new underwear, new phones and new cars to buy and is more likely to have the money to buy them than a cool-but-broke millennial or Gen Z. It is the generation that marched with the miners and fought for Aids funding. “But adland has got us down as a bunch of cholesterol-riddled harpies who can eat only soft food,” she added.

Maguire pointed to five TV anchorwomen in the US who slapped a lawsuit on news channel NY1 because it pushed them out in favour of younger hosts. “The women in their fifties were deemed not relevant, so they’re taking their employer to the cleaners. And I, for one, hope they get a handsome pay-off for every grey hair they have,” she wrote.

Maguire pointed to some of the acts that appeared at Glastonbury. Nenah Cherry is 55, Kylie, 51 and Nick Cave is 61. “But the brands creeping into my social feeds like spider veins have me tea-dancing at adult-only hotels and pissing myself when I laugh. I’m not here to make a cynical financial argument about the trillions of dollars the over-50s are sitting on.

“When we as an industry brief, we brief bad. Target audience is usually age-led. But age is a blunt instrument by which to target, let alone place, media. As a fifty-something woman, you serve me up hearing aids when I’m dropping hundreds on ear buds and cushioned insoles when I’m wearing Air Max. And how about sixty-somethings? 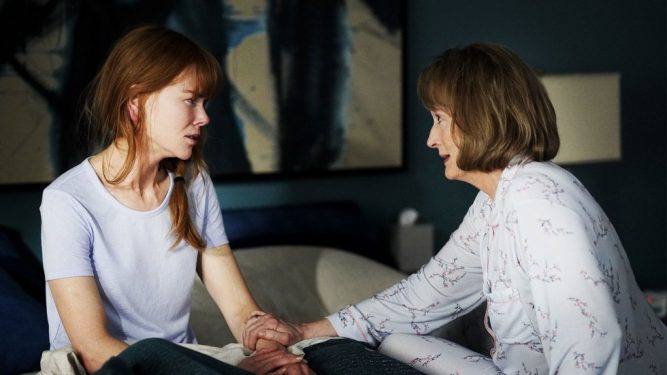 “Well, they must like cardigans, leisure slacks and soft toffees, don’t they? Hold on, let’s ask Madonna, who’s partial to a suede elbow patch and a Werther’s Original. And, no, it’s not a London thing. Fact is, those people you’re targeting with your tea-dance cruises were queueing at The Haçienda to get off their tits. No wonder I’m shunning such blanket targeting and turning to brands that serve my interests, not their lazy profiles.”

“Age doesn’t tell you much about a person. Because many under-30s want to veg on the sofa and plenty of over-50s go out and get off their faces. In advertising, older people are generally signed up only to sell stuff to their own age group… or what marketing perceives that age group would be interested in. But they really shouldn’t be limited in this way,” she said.

An ad by Grey China for Braun shows why an 80-year-old man used the same shaver for 40 years. TV news might be binning the mature presenters, but TV drama is waking up to the fact that “older” people may not turn off younger audiences. British director Andrea Arnold (58) worked with Meryl Streep (70) and Nicole Kidman (52) on Big Little Lies.

Killing Eve stars Sandra Oh (47) and Fiona Shaw (60). Sex Education stars Gillian Anderson (50). And Emma Thompson (60) starred as the British prime minister in Years and Years. “So, if you ask me,” Maguire said, “the station that sacked those news anchors is missing a trick. Far from being over the hill, those women are just getting started.”