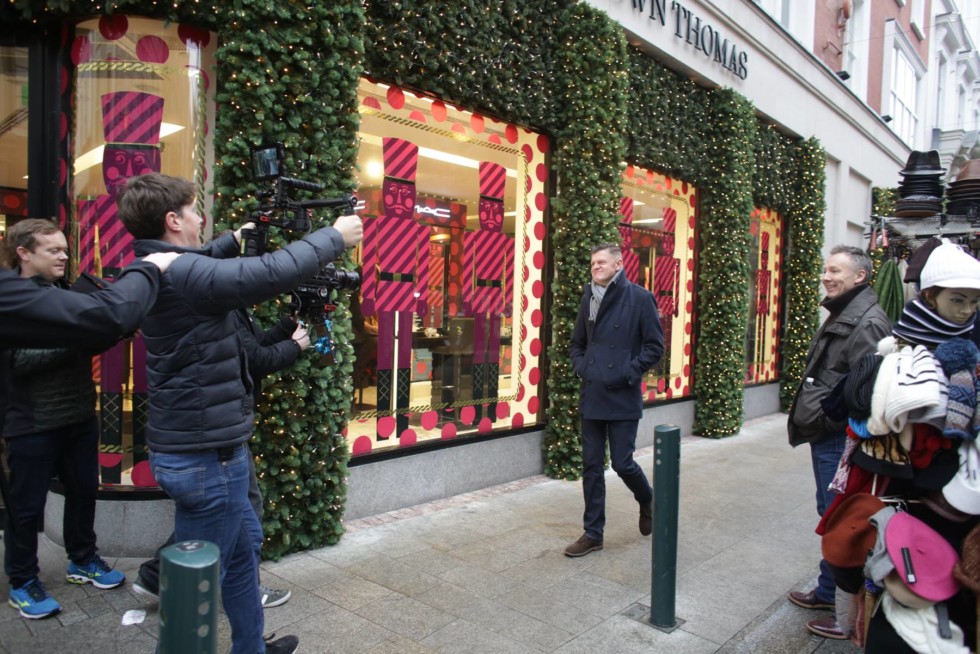 Almost 78 per cent of consumers or four in every five people will shop online for some or all of their Christmas purchases this year, research by Wolfgang Digital for Virgin Media Business shows. Women are more likely to shop online than men. The study is based on interviews with 1,000 Irish consumers  on Christmas shopping habits in the run-up to the festive season.

When asked what factors have caused them to give up on an online purchase, 37% of the sample said that a slow website caused them to give up on buying something, while 28 per cent said that they gave up buying something online because the site was not mobile-friendly. Eight per cent felt that giving someone a gift voucher for Christmas may be impersonal.

At the same time, 55 per cent of people still planned on buying vouchers for Christmas. One in three people say price is the main factor when shopping online, with 17 per cent referencing free delivery as a decider. Only eight per cent of consumers based their decision on word of mouth. Money tops most people’s wish lists, along with clothes and phones.

The full survey results are at http://vmbiz.ie/blog/virgin-christmas-survey