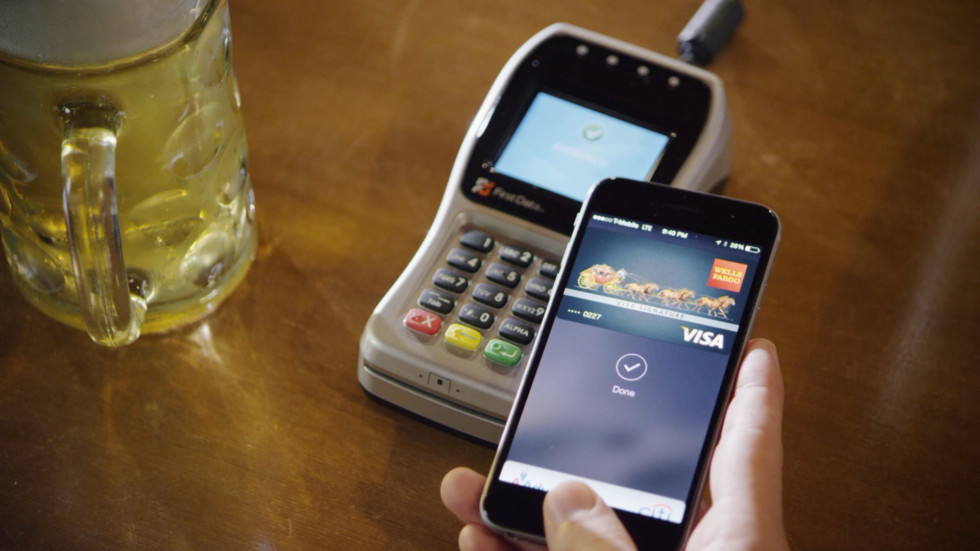 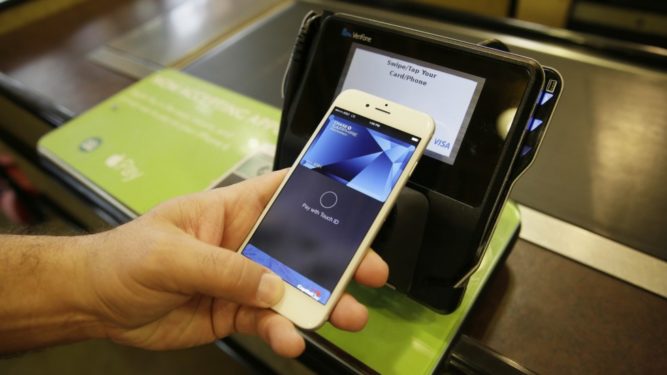 As many as six in ten Irish consumers believe Ireland will become cashless in the future with mobile wallets and peer-to-peer payment technologies being adopted first, research from Core Media shows. ‘The Future of Money’ study into generational attitudes to money and transaction technologies reveals 42 per cent of millennials have used new payment methods but Generation-Z will be first to fully use new payment options.

The report shows 77 per cent say they would trust tech brands such as Facebook, Google and Apple to provide payment and financial services. Brands and businesses must plan now to adapt to a cashless society. Generation Z, those aged between 16 and 21, will help push new payment options and a tipping point will be reached when they come of age, start jobs and see the need for banking and finance coincide with their tech fluency.

The changes will occur in the coming years, driving new consumer behaviour. It means that within the next 15 years Ireland could be well on the way to becoming a cashless society. The tipping point will have profound implications for brands and their marketing strategies. New payments technologies will affect every market, category and brand at some level and businesses need to start preparing now so that they are ready for the new realities.

To assess Irish attitudes towards money and new transaction technologies, Ignite Research carried out The Future of Money research across four generations:

The survey found that while all generations still feel attached to cash for the time being, with most expecting the future to be ‘less-cash’ than ‘cashless’, 40 per cent still think Ireland will never be entirely cashless. 68 per cent of all generations are aware of new payment technologies such as mobile wallets, peer-to-peer and connected devices.

Of the technologies which people believe they are most likely to use, mobile wallets are most popular at 49 per cent, followed by peer-to-peer payments at 40 per cent and connected devices at 34 per cent. While actual use is very low, with only 15 per cent claiming to have used mobile wallets, this is where millennials are to the fore, with 42 per cent saying they have used some form of new payment technology.

As more transactions are becoming digital through e-commerce, online banking and apps, such as taxi, take-away and shopping apps, there is a gradual blurring of the concepts of ‘money’ and ‘data’ in people’s minds. Most of those surveyed say they would trust major tech brands to manage transactions in the future – with 77 per cent saying they would trust brands such as Facebook, Google and Apple for payment and financial services.

However, Irish consumers are still protective of private data, with high levels of concern over protection of personal financial data. Almost 60 per cent of the three older generations are reluctant to sharing personal data with their bank account data, compared to just 38 per cent of Generation-Z.  The findings suggest Ireland is a country highly exposed to new payments technologies, with millennials the most capable of adopting mobile wallets first. A lack of widespread availability and concerns over privacy and security are barriers to adoption.

Shane Doyle, group strategy director, Core Media, says these new payment methods will be widespread and marketers must prepare now. “Our research shows it will become more important for brands to consider opening transaction channels through relevant platforms,” Doyle said. “Consumers will no longer have the choice between cash or card. Businesses will have to follow suit and engage with platforms such as Apple Pay, a branded mobile wallet, loyalty points or personal data to pay for something,” Doyle added.

To read the full report, ‘The Future of Money’, email shane.doyle@coremedia.ie