With total box office receipts in Irish cinemas reaching a record €107.5 million last year and final admissions yet to be confirmed, Bridget Jones Baby, starring Renee Zellweger, was the top-grossing movie. Wide Eye Media reports that end-of-year admissions for 2016 are expected to be over 15 million, averaging 1.25m cinema visits a month.

Despite an absence of 12 years from Ireland’s cinema screens, Bridget Jones managed to charm old fans and attract new ones. Eoin Wrixon of Wide Eye Media says it was a year dominated by family and action films. Irish audiences love to laugh but there has not been a comedy in the top ten since 2014 when Mrs. Brown’s Boys D’Movie topped the box office chart.

Half of all of the films in the top ten were superhero movies, three were family films, there was one sci-fi and one comedy. Bridget Jones’s Baby was also just one of two films in the top ten which were not also released in 3D format, the other being Deadpool. Family films generated 27 per cent of revenue and accounted for three of the year’s top four films. 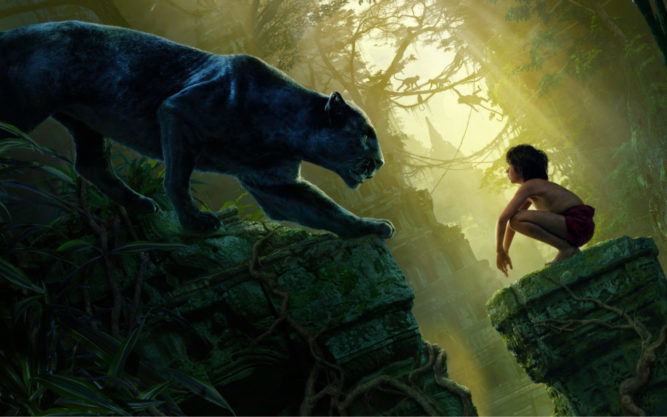 Finding Nemo sequel, Finding Dory, was the most popular family film, closely followed by The Secret Life of Pets and the live-action remake of The Jungle Book (above).

It is unusual for two of the top five comedies to be Irish films and another Irish comedy, A Date for Mad Mary, also did well. 3D films continue to grow in popularity and accounted for 47 per cent of all admission revenue, an increase of five per cent on 2015’s share. Sequels and franchises contributed to 39 per cent of all box office receipts.

Wide Eye Media covers 499 digital screens in 72 cinemas across the island of Ireland.