Most Irish people patient about getting jab 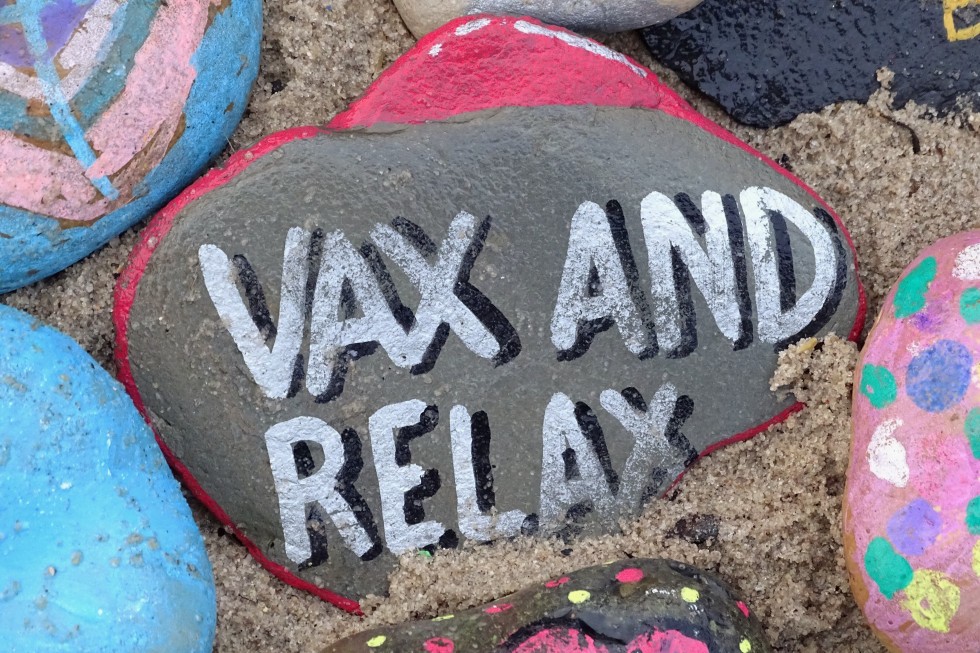 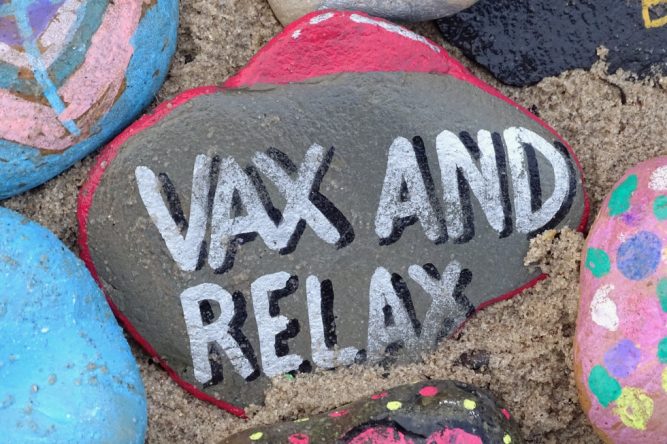 The survey by the PR multinational showed that the level of trust in employers in Ireland is 72 per cent compared to the worldwide average of 76 per cent. A specific report outlining a multiplicity of findings for Ireland is due to be published soon, but in the meantime Edelman has released a series of wider insights, including the following details…

Businesses were trusted by 61 per cent, NGOs by 57 per cent, governments by 53 per cent and media by 51 per cent. Scientists are the most trusted to ‘do the right thing’ on 73 per cent. Trust has dropped across  religious leaders, CEOs, ‘people like me’, employers and journalists. The study shows that 59 per cent say that journalists deliberately mislead or exaggerate.

Some 61 per cent say media is not doing well at being objective, while 68 per cent claim consumers can force corporations to change. People are more likely to trust businesses that make sure information is correct, employ sustainable practices, adopt a robust response to the pandemic and health issues and place long-term thinking over short-term profits.

The ETB examines the level of trust that the public have in businesses, governments, NGOs and media. The results are based on the opinions of 33,000 respondents in 28 countries, including Ireland, gathered between mid-October and mid-November last year. For example, businesses are more trusted than governments in most of the countries surveyed.

The full report can be downloaded here.