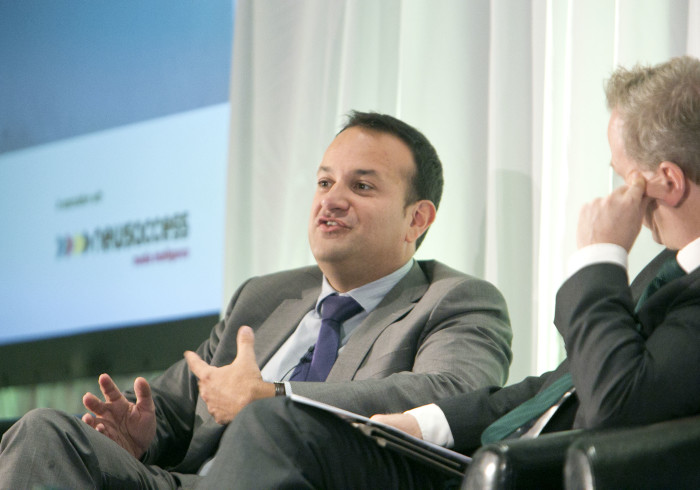 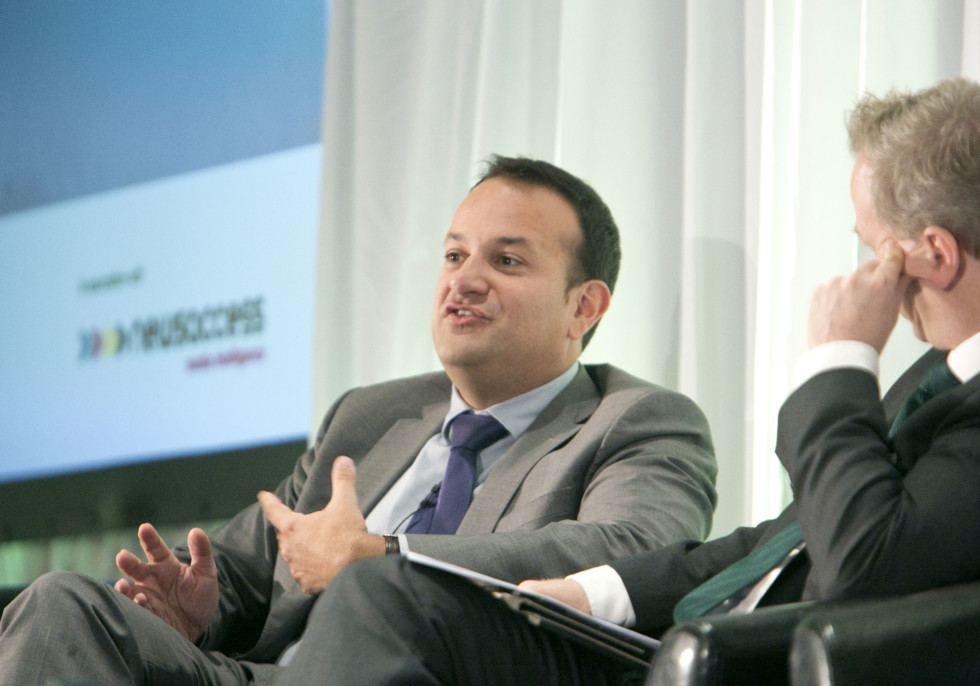 After the six-year run of Enda Kenny as Taoiseach, Leo Varadkar has earned a 65 per cent positive reaction from 1,000 Irish adults. In a survey by iReach, 65 per cent of respondents are pleased with Varadkar’s replacement of Enda Kenny, with 62 per cent of those agreeing that the new prime minster “represents modern, diverse and open-minded Ireland.”

Of the 35 per cent that are not happy with Varadkar in charge, 53 per cent were displeased with the former Health Minister as they did not like the values he embodies. Of all respondents, 48 per cent said his arrival to power proves the positive changes in Irish society. Four out of five adults agree that government should tackle corruption.

However, 52 per cent of people think that Varadkar will have little or no effect on corruption in his term as leader. Similarly, around 77 per cent of Irish adults would like to see change on education, but 40 per cent do not think Varadkar will make a positive impact. Almost three out of four respondents support his stance on capitalising opportunities from Brexit.

Varadkar looks to take inward investment, trade and European Agency relocation opportunities. Four out of five adults want to see government making a changes in health and 30 per cent think Varadkar will have a positive on such services.  The survey shows 41 per cent of Irish people see Varadkar as having a positive impact on inequality in Ireland.

Four out of five females agree in government making a change in inequality, compared to 68 per cent of men.  Varadkar also plans to hold a referendum in 2018 to repeal the Eight Amendment. Over half of Irish adults are in favour of this, 31 per cent are indifferent and only 13 per cent are against changing the Constitution. The survey was conducted in late June.