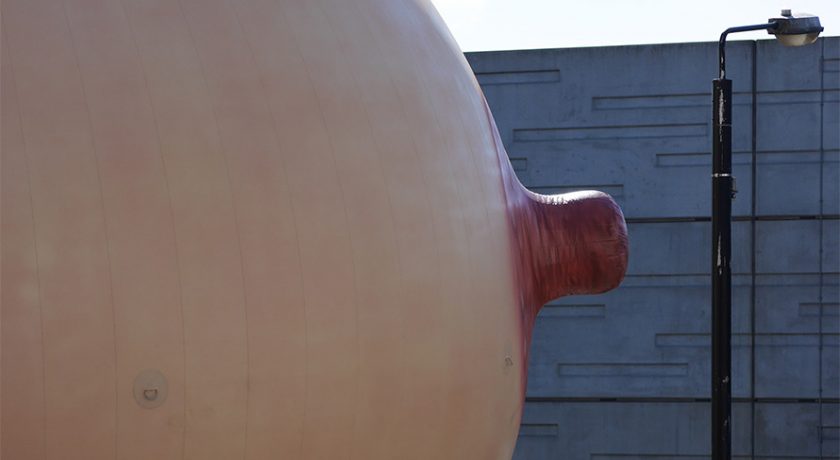 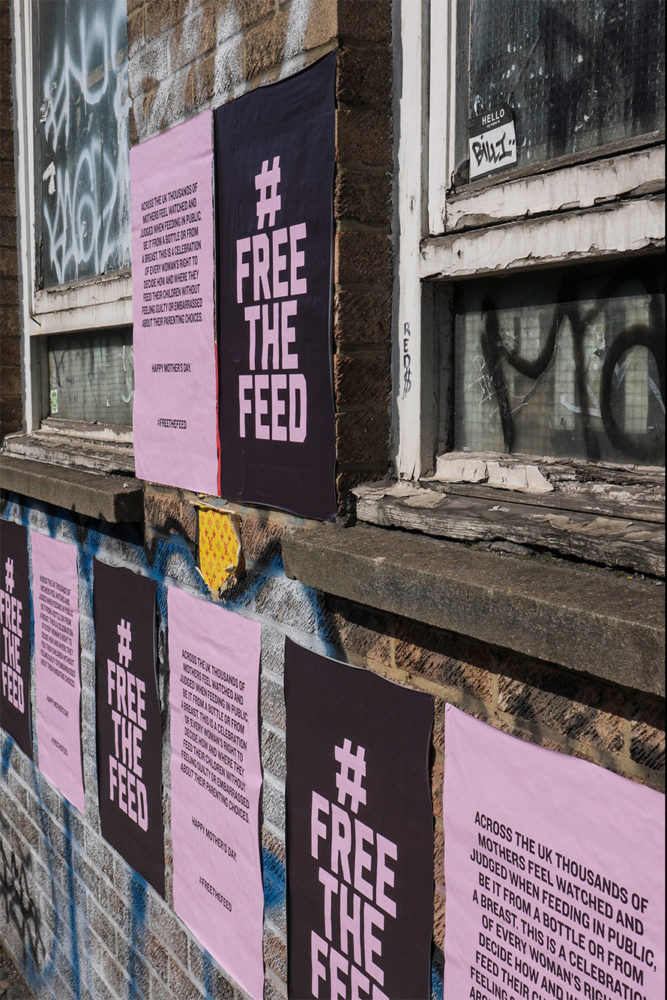 London ad agency Mother caught the public imagination last Sunday to mark international Mother’s Day in this part of the world. As Adweek reported, anyone walking around the Shoreditch area of the city could hardly avoid seeing a giant inflatable boob with a prominent nipple sitting on top of a building. Said boob wasn’t there solely for shock and awe.

It was there to make a point.

It’s hard to believe that in 2017, British mums still feel watched and judged when feeding in public, by bottle or breast, Mother said. Part of a wider initiative, where the agency highlights issues it feels passionate about, the effort from the creative team is about helping women who might feel embarrassed or judged while feeding their babies in public.

Mother says the project is “a celebration of every woman’s right to decide how and where they feed their children without feeling guilty or embarrassed about their parenting choices.” That something as natural as feeding children – via breast, or otherwise – is a stress point for women in 2017 seems absurd. Why should anyone care about how a human feeds her child?

But societal pressures are real and it’s hard to ignore dirty looks or snide comments.

An inflatable boob in the middle of London may spark a conversation about feeding stigmas.