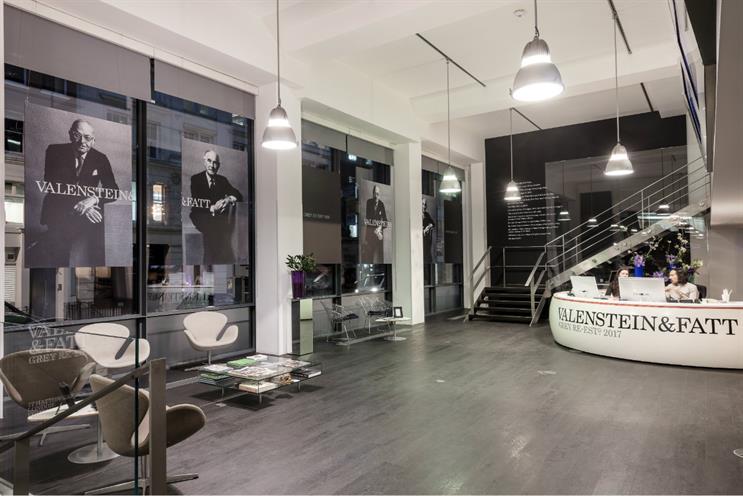 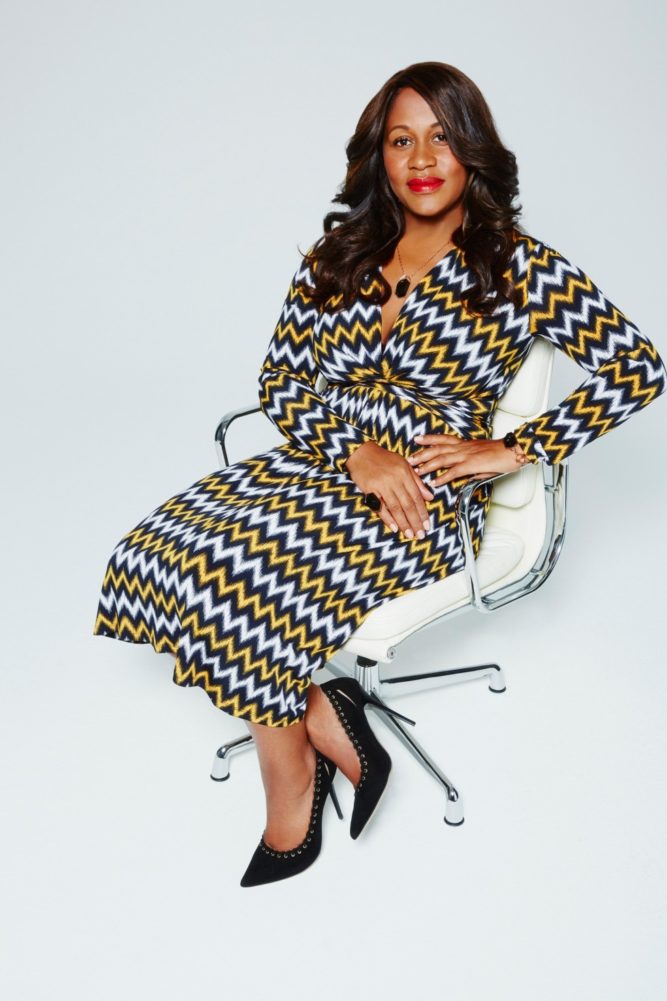 Back in 1917, two Jewish businessmen, Lawrence Valenstein and Arthur Fatt, set up an ad agency. But as racism was rife at the time, the duo decided not to use their names but rather the word that described the colour of the agency’s wallpaper – grey. With the rise in racism and the so-called alt-right movement in the US, Grey is resurrecting its founders’ names.

Grey London is changing its agency name to Valenstein & Fatt (V&F) for 100 days.

Owner WPP said that the name change was timed to coincide with this week’s planned triggering of Article 50 by Theresa May’s government, which triggers the UK’s withdrawal from the European Union (EU) and brings to a head a process immersed in anti-immigration, racism and nationalistic rhetoric, similar to what Donald Trump espouses.

The new identity sees Grey drop its sans serif font for a new logo style set in century schoolbook, a typeface designed in 1917 a few blocks away from the agency’s first office. They are extending the idea of diversity and tolerance beyond the names above its doors and will regularly publish its diversity data, based on responses from 60 per cent of the agency.

It is also launching a cross-industry task force to identify the barriers to staff recruitment and retention among ethnic minorities, with the first meeting co-chaired by former Equality and Human Rights Commission chairman Trevor Philips and Grey London chief executive Leo Rayman. Invitees include MediaCom chairperson, Karen Blackett (above).

Grey London joint COO Vicki Maguire said: “Difference isn’t a f***ing business problem. It’s the solution that will drag this business into the 21st century.” Other moves include a V&F bursary to pay a year’s rent for two young people from an ethnic minority to live in London and work at Grey and engagements with schools to introduce pupils to careers in adland.