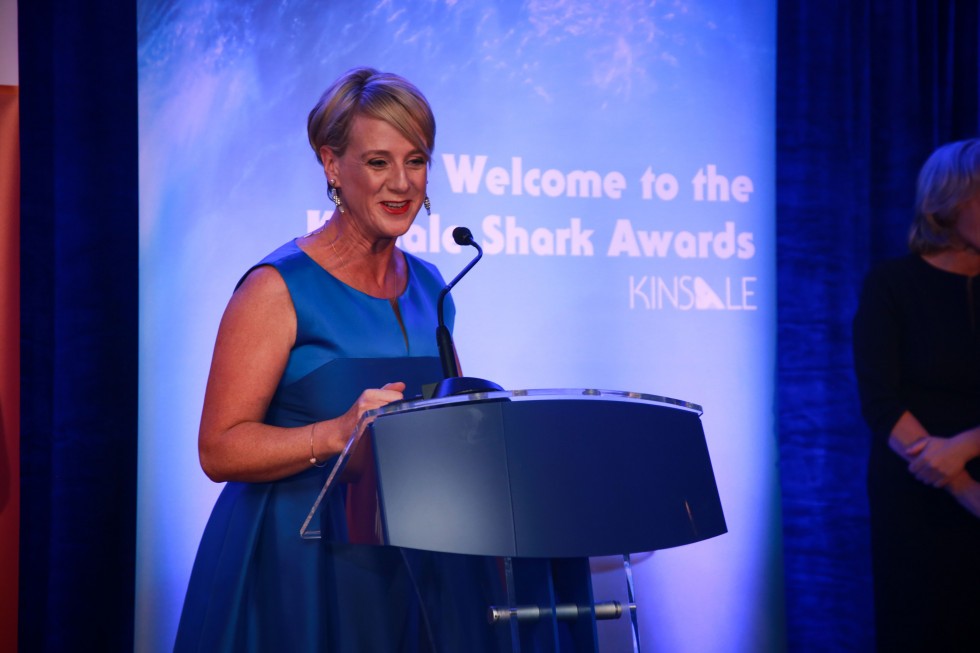 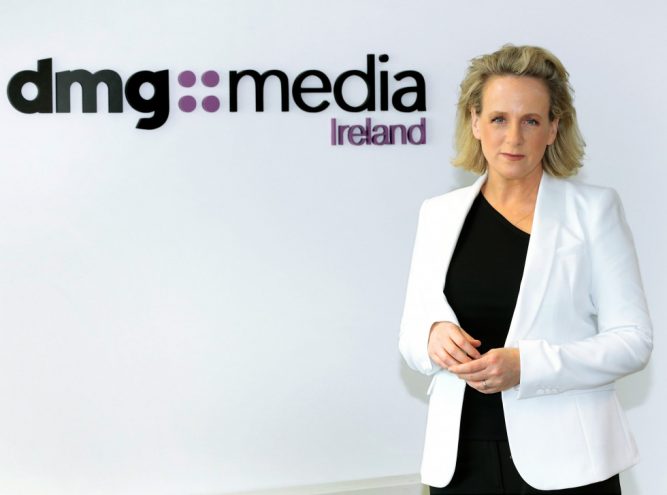 DMG Media Ireland has appointed Sybil Mulcahy to a newly-created position as head of content for its Evoke, OneFabDay.com and Rollercoaster female-targeted online brands. Mulcahy has been with the company for five years as editor of Evoke. She had worked with TV3, now Virgin Media Television, as a presenter of its Xpose fashion and lifestyle show.

Liz Doyle, who heads up DMG Media’s online brands, described Mulcahy as an expert in her field in delivering content to Irish women on Evoke. The DMG online portfolio reaches 90 per cent of Irish women each month. The group’s newspapers, which include the Irish Daily Mail and the Irish Mail on Sunday, has over 400,000 readers and works with 5,000 retailers.