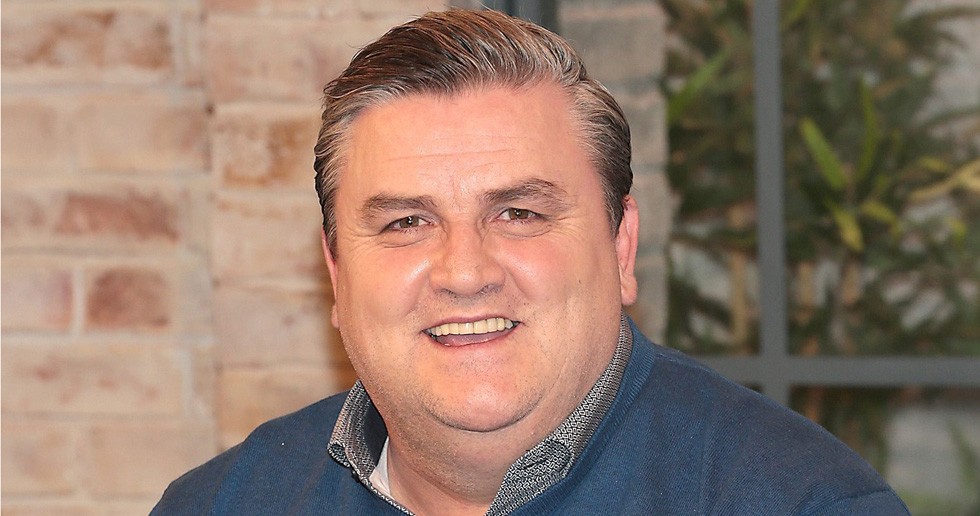 Simon Delaney is an actor, director and writer who starred in the comedy drama Bachelors Walk and now co-presents Ireland AM on Virgin Media One at weekends. He has worked with Sean Penn, Keira Knightly and Vince Vaughan. His TV roles include The Good Wife, Moone Boy, The Fall, Coronation Street and Emmerdale. His stage roles include Stones in His Pockets in London’s West End and The Snapper at The Gate.

To become a pro golfer. That turned out well

An Old Fashioned. Fancy myself as Donal Draper

Niall Buggy, one of Ireland’s finest stage actors, an inspiration, a giant in the business and my cousin

Anyone who works in the health service. Overworked and underpaid, as we have always said. But now, maybe now, they will be recognised for what they do

10 How physically fit are you?

I’m walking 5k a day for Sport Ireland. Covered 180k in November and lost a stone in weight. Incredibly good for my fitness and mental health. I’m not where I want to be physically, but I’m trying and I’ll get there

12 What do you find most irritating in other people?

The phrase “Ah, I’ll do it tomorrow”. Nothing irritates me more. That and punctuality. Absolutely no excuse these days to be late, for anything

The Grafton Barber. I’ve known Conor & Hugh McAllister for over 20 years. Conor cut my hair back on Bachelors Walk and we’ve been friends since

A power cut, while I was in the middle of spellchecking the fourth draft of my new novel

The Amalfi coast, hosting a cocktail party in George Clooney’s house because mine is getting some renovations done

Family. There is nothing else

Actor, director, writer, husband, father, Man U fan. He never claimed to be the best at any of the above, but he gave it his best shot