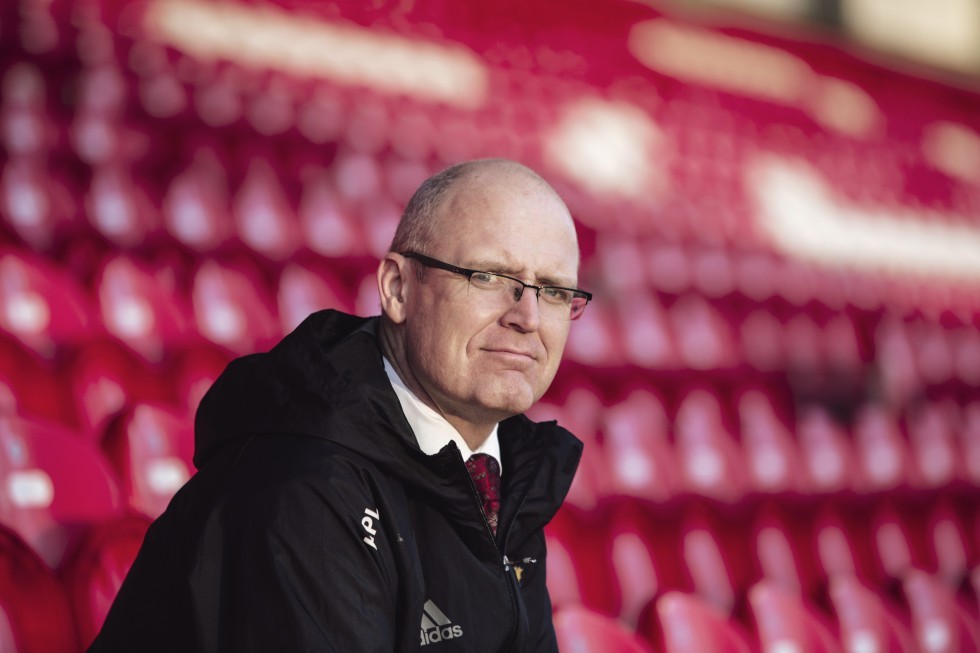 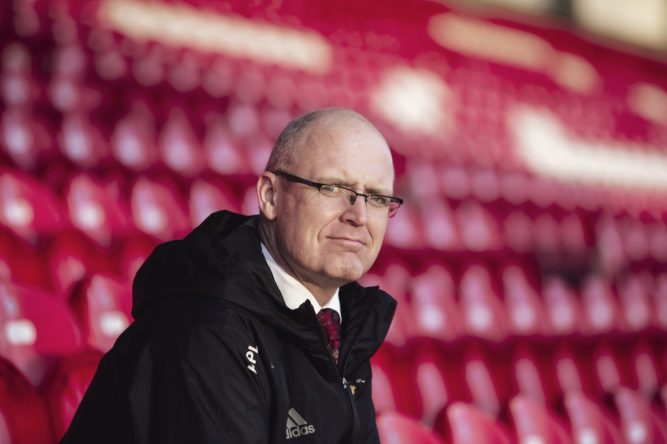 The Federation of Irish Sport (FIS) has appointed Munster Rugby’s head of enterprise Enda Lynch as an independent director. FIS is the representative organisation for the National Governing Bodies of Sport (NGBs) and Local Sports Partnerships (LSPs) in Ireland. The federation’s membership comprises over 100 NGBs and LSPs from throughout the country.

The announcement was made by FIS chairman Roddy Guiney, who also chairs WHPR.

Lynch’s career spans sports marketing, sponsorship and communications. Before taking up his current role with Munster Rugby he was the club’s head of commercial and marketing, overseeing revenue generation and marketing for over five years. Prior to that he worked with Slattery Communications, now Teneo, on a number of major sponsorships.

The sponsorships included the Ireland rugby team, The O2,  the GAA All-Stars, Ferrari and the Uefa Champions League. A Kerry man residing in Cork, he is a communications graduate of DCU. Lynch’s appointment coincides with a new ESRI study for the IRFU which indicates that rugby has a broader social base in Munster than it does in Leinster.

The report is entitled ‘Rugby in Ireland : A Statistical Analysis of Participation’.

View all posts by Michael Cullen →
Frank & Honest to plant 3,000 trees
Odgers to work on Vodafone at Carat