Odgers to work on Vodafone at Carat 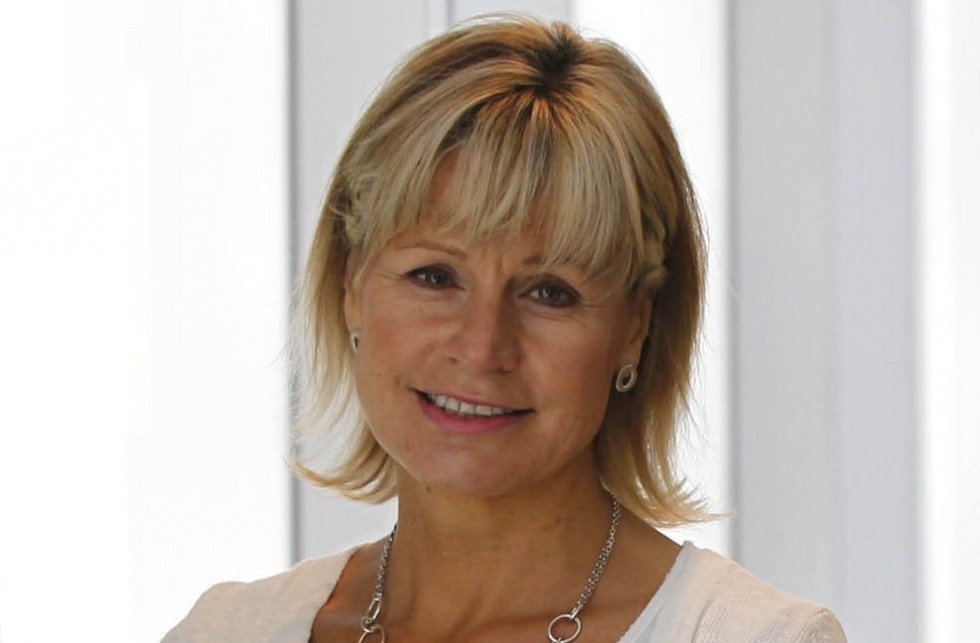 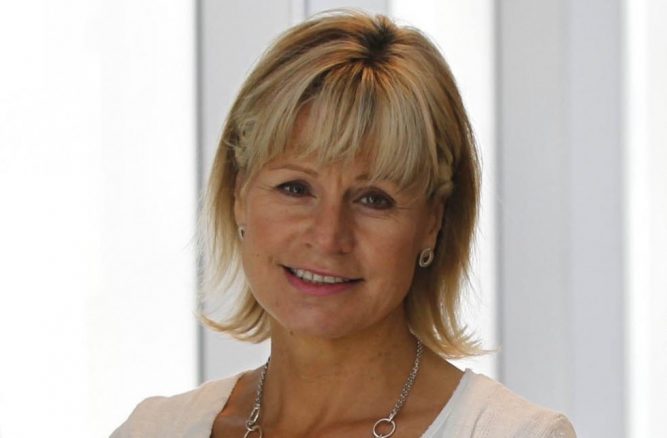 Carolyn Odgers is to join Carat following the recent move of the Vodafone Ireland media account to the Dentsu Aegis Network agency from GroupM’s Wavemaker. A proven planner, strategist and project manager, Odgers worked at OMD Ireland for almost nine years. Prior to that, she was in charge of strategy at Chemistry for five years.

On the client side, she worked as a senior planner at Diageo Ireland for four years. She is a former vice president of the Institute of Advertising Practitioners in Ireland (IAPI). She was a board member of Leo Burnett in London for almost eight years until 1996. She is a journalism graduate  from the London College of Printing & Media Studies.

In her LinkedIn biog, Odgers lists her area of expertise and speciality as “the business of behaviour”, where the recurring question is: what makes us all tick? Why do we behave in certain ways towards companies and brands – and each other? Understanding the context in which consumers make decisions and how the events around us shape those decisions.

Vodafone makes its move to Carat in January and Odgers joins the agency in February.