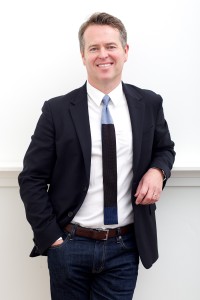 Keith Murray has joined Ogilvy Ireland as client services director. The move reunites Murray with Martin Larkin. Both had worked together at Leo Burnett, Murray as managing director and Larkin as the agency’s executive chairman. Murray took over from Shane McGonigle but was only in charge of Leo Burnett for four months when it went into voluntary liquidation after suffering a number of client losses, including  Nissan and the GAA.

Murray was co-founder of Language and spent 12 years as agency director. He was an account director at McConnells for three years. He is a graduate of DCU. Ogilvy, which is part of WPP, is run by JP Donnelly.