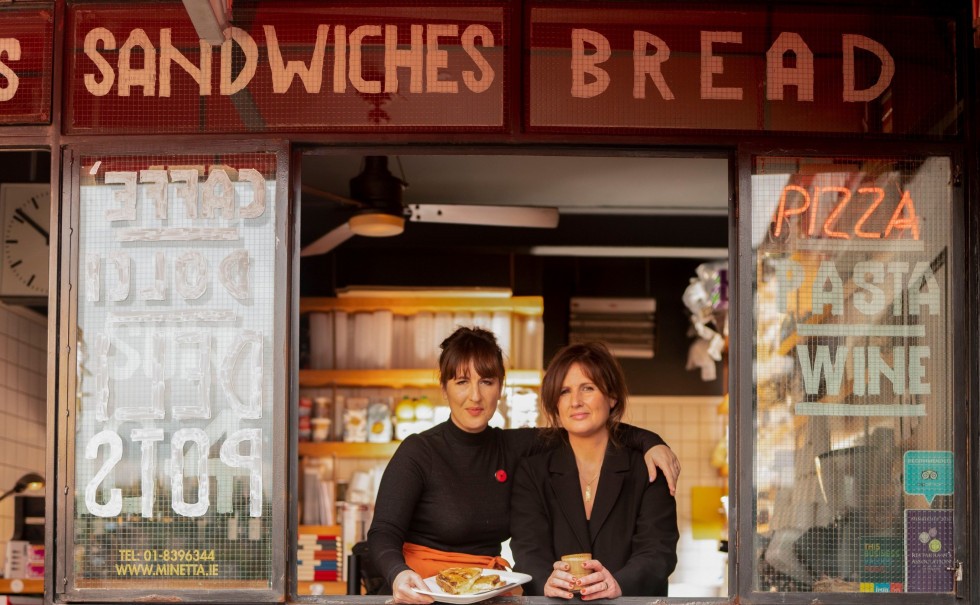 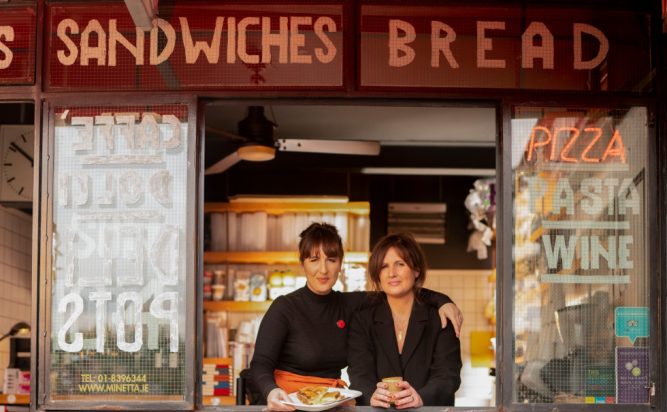 The National Dairy Council (NDC) has a new ad campaign to support foodservice outlets that suffered during the pandemic as part of an EU-funded initiative in Ireland, France, Denmark and Belgium. Bord Bia estimates that Ireland’s food industry contracted by half during the pandemic crisis with the closure of restaurants, pubs, hotels and coffee shops.

The campaign runs across out of home, print and online media and is aimed at reinforcing the impact and restoring consumer confidence in dairy products. NDC research pointed to a 48 per cent increase in dairy consumption during the pandemic. Almost a third of young adults without children say their consumption of dairy products is up.

The increase is significantly higher for young adults with children, with 48 per cent of these respondents claiming their milk consumption increased by almost a half. As part of the campaign, NDC specially selected seven high profile cafes and food producers across Ireland who were each photographed for the campaign by photographer Mike O’Toole.

Each photo showcases the proprietor and their food offering, whether it be the world-famous seafood chowder at Nancy’s Barn in Donegal or the popular all-butter croissants from Bread 41 on Pearse Street in Dublin. The campaign’s seven independent cafes and food outlets: