Netflix to be Star Trek’s new base 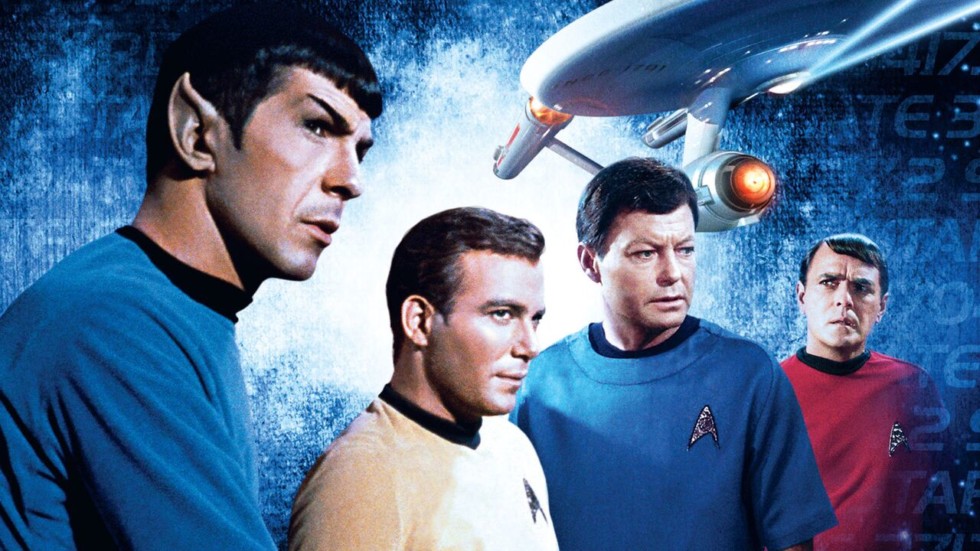 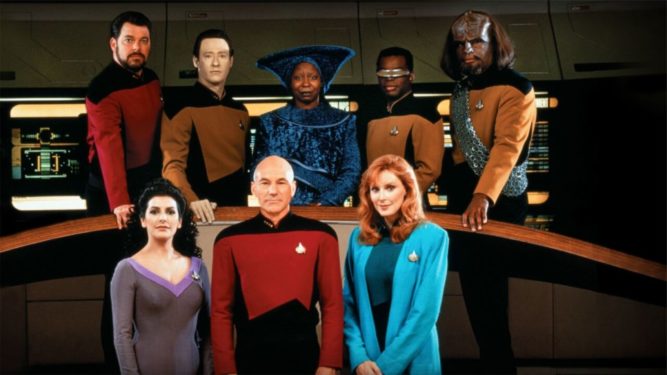 Netflix and CBS Studios International has announced a licensing agreement for the new Star Trek TV series. The streaming service will be the exclusive premiere home of Star Trek in 188 countries, with the exception of North America.  Each episode of the new series will be available globally within 24 hours of its US premiere.

Additionally, all 727 existing episodes of the Star Trek TV library, including the original Star Trek series, Star Trek: The Next Generation, Star Trek: Deep Space Nine, Star Trek: Voyager and Star Trek: Enterprise will be available on Netflix globally by the end of 2016. The new Star Trek begins production in Toronto in September.

It starts in the US in January next. The premiere episode and all later shows will then be available in the US exclusively on CBS All Access, the network’s digital subscription video on demand and live streaming service. Alex Kurtzman and Bryan Fuller are co-creators and executive producers with a storyline based on Gene Roddenberry’s original series.