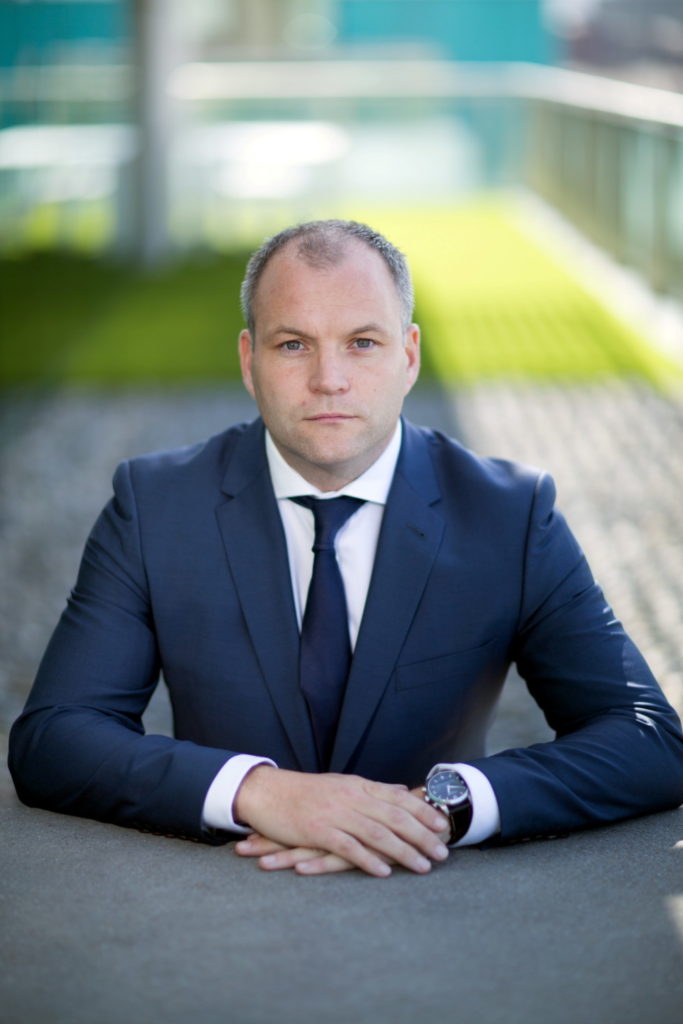 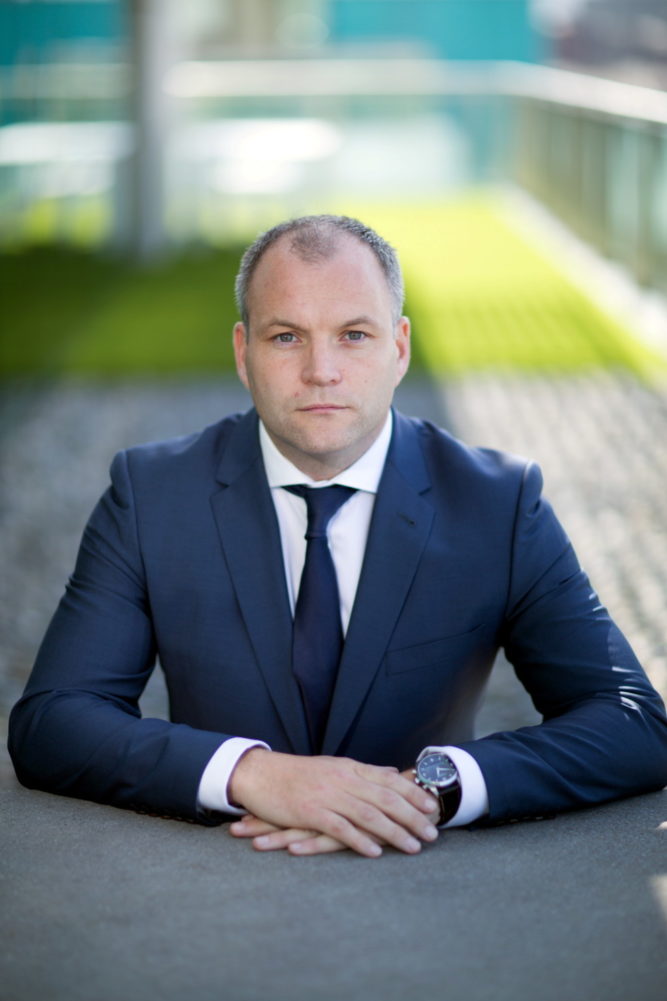 PSG chief executive Mick O’Keeffe, above, and executive chairman Padraig Slattery will continue in their management roles in Dublin. They will now report to Charles Watson, chairman of Teneo International who joins the  PSG board, together with Brendan Murphy, who lead Teneo’s operations in Ireland and is now vice chairman. Teneo was co-founded by Declan Kelly, a former journalist and PR director with FleishmanHillard and Murray.

Kelly was appointed by the Clintons as an economic envoy to the North of Ireland.

“Today’s acquisition further strengthens our capabilities in Ireland and across  Europe,” Kelly, chairman and CEO of Teneo said. “I’ve known Padraig Slattery for many years and have tremendous respect for the business he along with Mick O’Keeffe and the rest of the team at PSG have built. Ireland is a critical market for many multinational corporations today and a great place to invest in the current volatile post-Brexit environment.”

“We are very excited to become part of Teneo. We believe the enlarged consulting platform this will bring us will be of enormous benefit both to our clients and our team and gives us a massive competitive advantage,” O’Keeffe said. “We’ve followed the growth of Teneo under Declan Kelly as a leading global consulting firm with interest. To now be part of the global firm will without doubt open the next chapter of our growth and development.”

Teneo was founded in 2011 by Declan Kelly, Doug Band and Paul Keary. The business has 14 offices across the Americas,  Europe, the Middle East and China. Last year, private equity firm BC Partners acquired a minority stake in Teneo. The group has operated in Dublin since 2011. PSG group agencies include PSG Plus corporate reputation, public affairs and issues management services, Notorious PSG brand and consumer communications consultancy, PSG Sponsorship and New/Slang digital strategy and content.

View all posts by Michael Cullen →
BAI allocates €5.8m to Sound & Vision
Netflix to be Star Trek’s new base