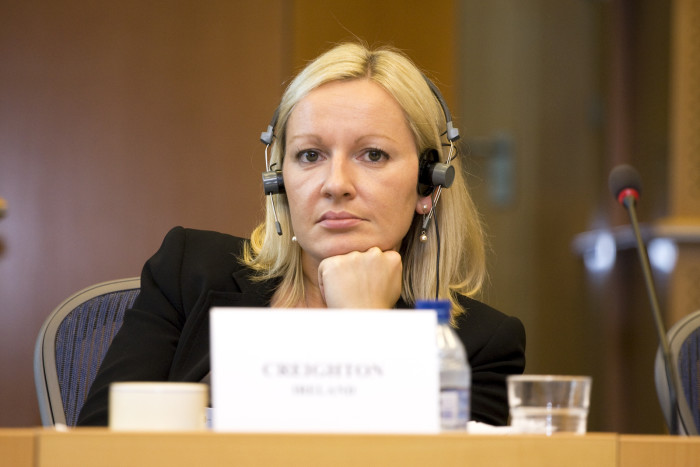 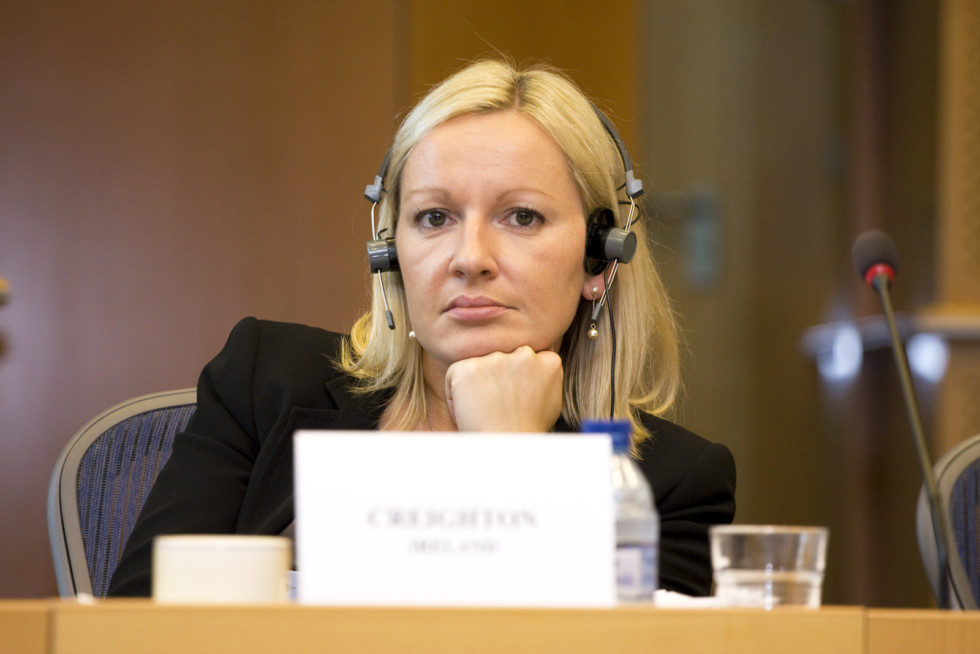 The Times, Ireland Edition, will unveil a new design this weekend. The new look is the result of feedback from readers across the country and follows the launch of the print edition last June. As well as a new layout throughout the edition, there are a number of new appointments and extra Irish content, including opinion, analysis, cartoons and obituaries.

Sampling activity will take place in a number of locations around Dublin over the coming weeks and on Saturday, customers of Eason around the country can also pick up a complimentary copy from their local store. Vouchers available in The Sunday Times can be exchanged for a copy of The Times in Eason stores throughout next week.

Hand joins up with Niamh Lyons, Ellen Coyne and Jennifer Bray. The business news team, headed up by John Walsh and Peter O’Dwyer, has been expanded with Paul O’Donoghue, formerly of www.fora.ie coming on board. Ben Haugh, formerly of the Irish Daily Mail, joins as news editor while Jon R Smith, ex-Irish Times, joins as comment editor.