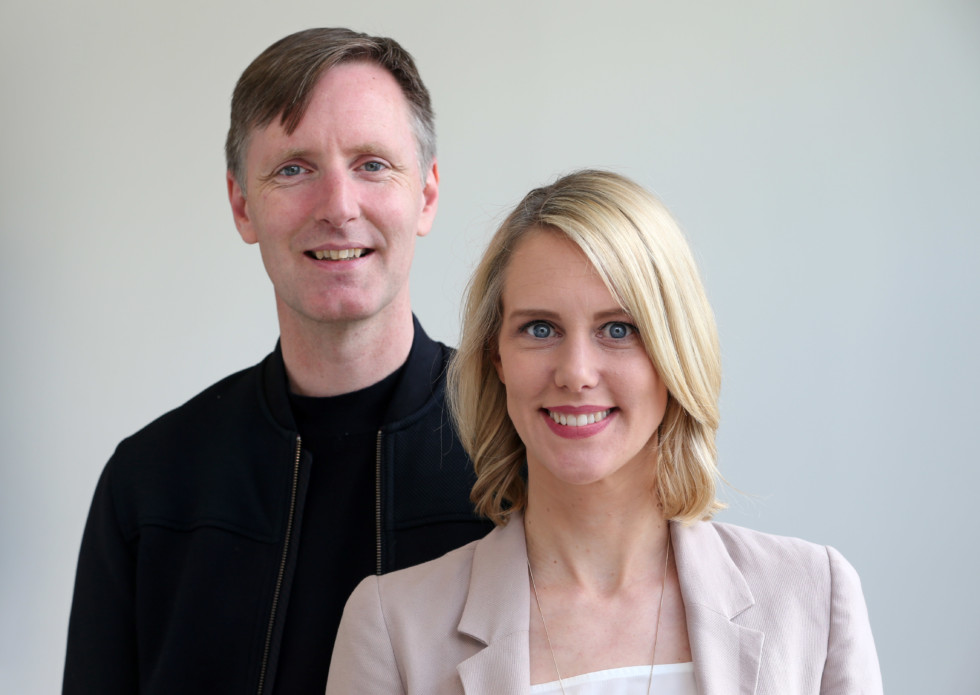 The Institute of Advertising Practitioners in Ireland (IAPI) has signed up News Ireland and the Wireless radio group as the headline sponsor for the 2018 IAPI Adfx awards. News Ireland publishes the Sunday Times, The Times Ireland Edition and The Irish Sun. The group replaces TV3 as title sponsor of Ireland’s premier showcase for saluting the value of advertising.This year’s Adfx theme is ‘Everyday effectiveness’.

IAPI president and Publicis director Jimmy Murphy said Adfx celebrates the most creative campaigns, teams and agencies in Ireland and it is a chance for adland to showcase the best work from the last two years. “Having a sponsor like News Ireland that’s engaged in content creation, publishing and broadcasting is invaluable,” Murphy added.

Karen Price, creative director, News Ireland, said the rules that defined creativity and creative ownership are shifting. “We’re seeing strong demand for collaboration between agencies and publishers, creatives and producers – with agility being the new hot button issue. We’re delighted to be part of Adfx – the gold standard for advertising excellence,” Price added.