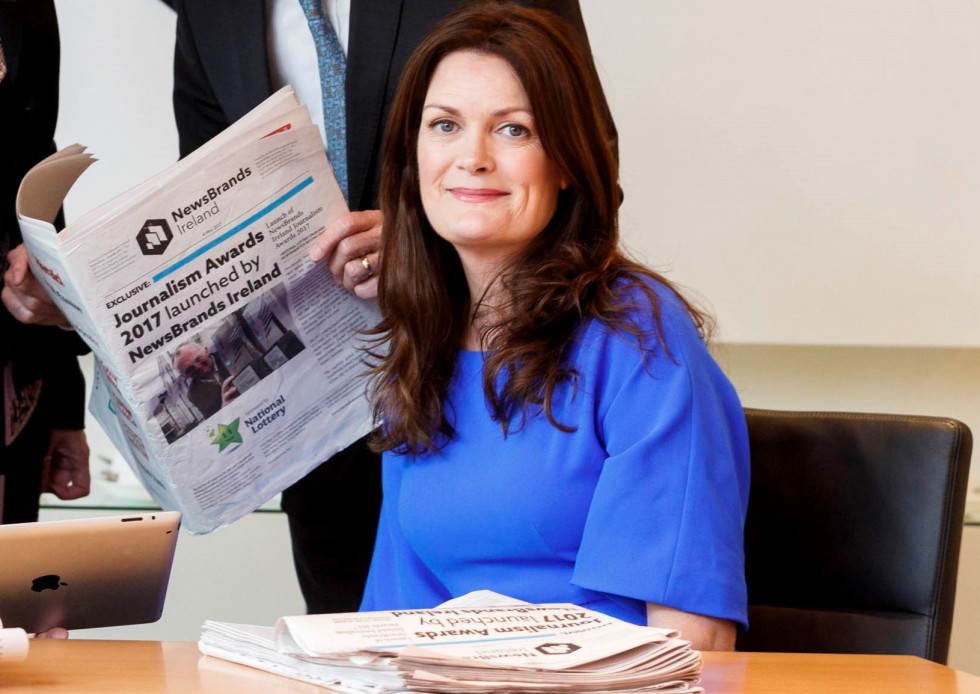 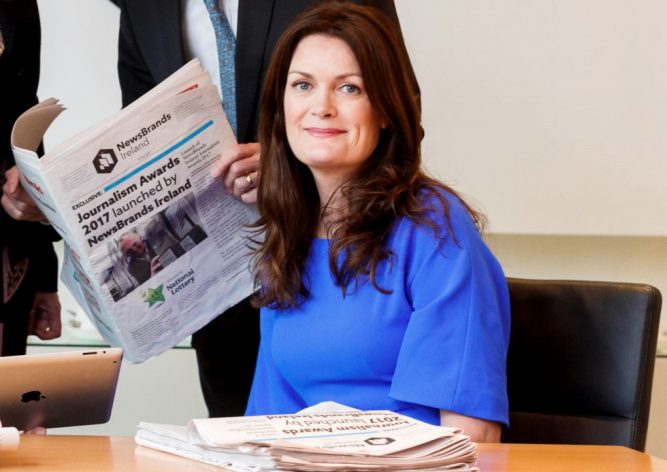 The representative body for Ireland’s national newspapers NewsBrands has questioned the formation of the newly-formed Future of Media Commission (FMC), set up by the Government to examine the future of broadcast, print and digital journalism at a time when the traditional funding model is no longer viable, as they say it does not reflect press interests.

While welcoming the FMC, NewsBrands chief executive Ann Marie Lenihan (pictured) said she was disappointed by the lack of representation on the commission of individuals with direct experience in the Irish news publishing business. She called for the addition of at least one suitably experienced person from Irish newspapers to join the FMC.

Then NewsBrands statement coincides with a Financial Times report that Google has agreed to pay news publishers about $1 billion over the next three years, as it tries to develop new terms of trade with media groups and avoid costly legal action by regulators. The money will support the Google News Showcase being launched in the coming months.