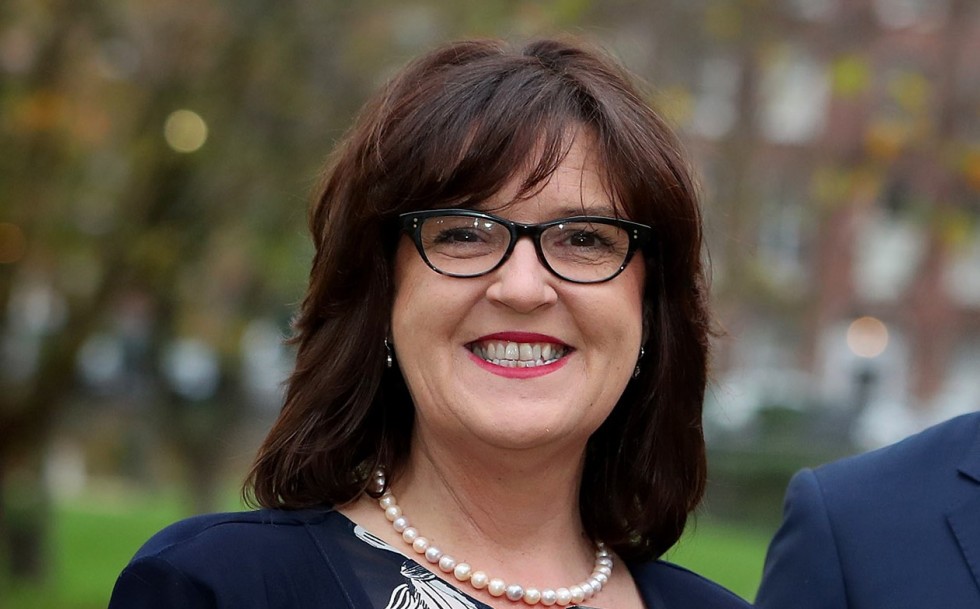 Directors of PR agency Weber Shandwick in Dublin and Belfast have completed a management buyout deal (MBO) with the Interpublic Group-IPG for an undisclosed sum. The two directors, Siobhán Molloy (above) and Ross Williamson, will operate the businesses independently from IPG but will continue as Weber Shandwick’s associate in Ireland.

Weber Shandwick’s slogan is ‘We Solve’. Local clients include Nestlé, the Irish Hotels Federation, Ericsson, Amazon Prime, Ardmore Film Studios and WaterWipes. Molloy joined the agency in a senior role in 1997 from Carr Communications, before becoming managing director in 2004. She was made a fellow of the PRII in recent years.