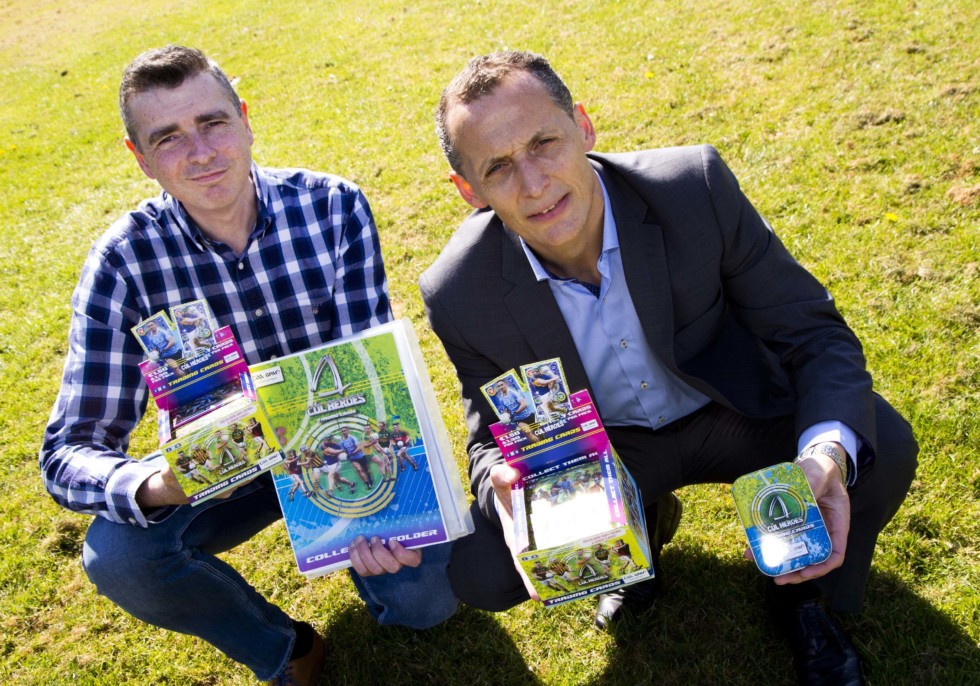 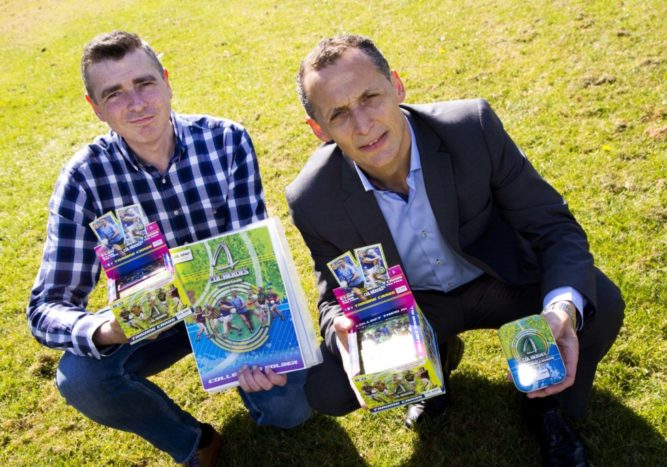 Newspaper and magazine distributor Newspread has been awarded the contract to distribute Cúl Heroes trading cards to over 4,000 supermarkets, convenience stores and newsagents nationwide. Cúl Heroes is the official GAA trading cards collection for children, featuring leading inter-county hurlers and footballer and is endorsed by the GAA and the GPA.

To coincide with the start of this year’s football and hurling championships, the 2017 collection is now available to collect until the end of September. There are over 600 different cards and this year for the first time the collection includes ladies football and camogie. Among the stockists are Tesco, Easons, Topaz, Applegreen, Centra, SuperValu and Spar.

Established in 1971, Newspread distributes publications from its facility in Park West in Dublin. A wholly-owned subsidiary of Independent News and Media (INM), the company now operates on a 32 county basis, resulting from INM’s purchase of Northern wholesaler WNS and its merger with Newspread. It has warehouses in Belfast and Derry.